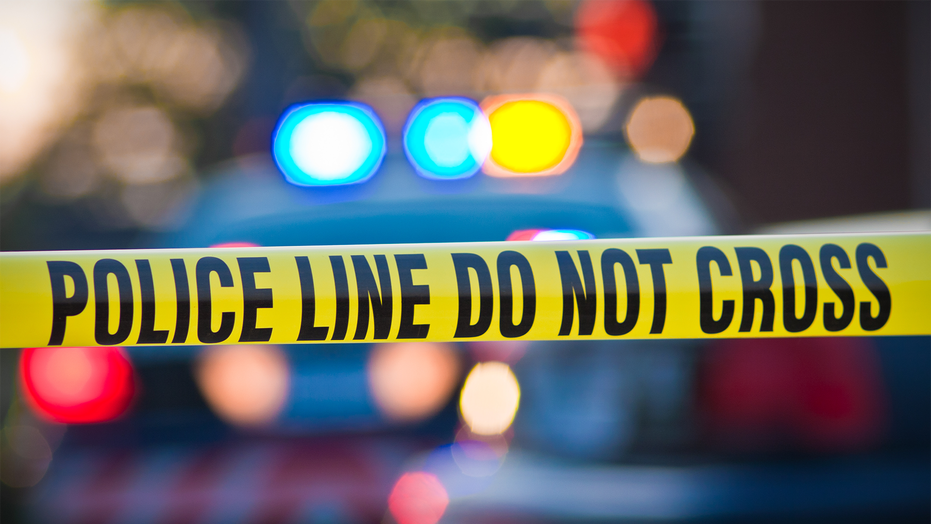 California Highway Patrol officers found a man burning alive on the side of a highway early Friday morning – and now investigators are asking for the public’s help solving the case.

Authorities had been called to the area after reports of a fire on the side of the freeway, according to the Santa Clara County Sheriff’s Office. Then they made a gruesome discovery near the intersection of Sargent Crossing and Highway 101 –  a man inside the flames. Local deputies joined the investigation at around 2:48 a.m.

They rushed the victim, later identified as 40-year-old Gilroy resident Jerry Mungaray, to the Santa Clara County Valley Medical Center Trauma Unit in critical condition – with severe burns across his body, according to the sheriff’s department.

But he died of his injuries just minutes before midnight Friday. The sheriff’s department announced a death investigation Tuesday.

Mungaray was last seen Thursday night getting into a verbal altercation outside a 7-Eleven store in Gilroy, Calif., a woman who identified herself as his sister, Jasmine Richards, wrote in a Facebook post. The incident allegedly involved Mungaray and several people in two cars.

“My kind, loving and caring brother was murdered yesterday,” she wrote. “Someone decided to take my brother’s life and leave him burning on the side of the road.”

She asked for prayers and for anyone with information to come forward.

“We are asking for help [getting] these sick people off the street,” she added.

Anyone with information pertaining to the case should call the Santa Clara County Sheriff’s Office Investigative Services Division at (408) 808-4500 or the sheriff’s anonymous tip line at (408) 808-4431.