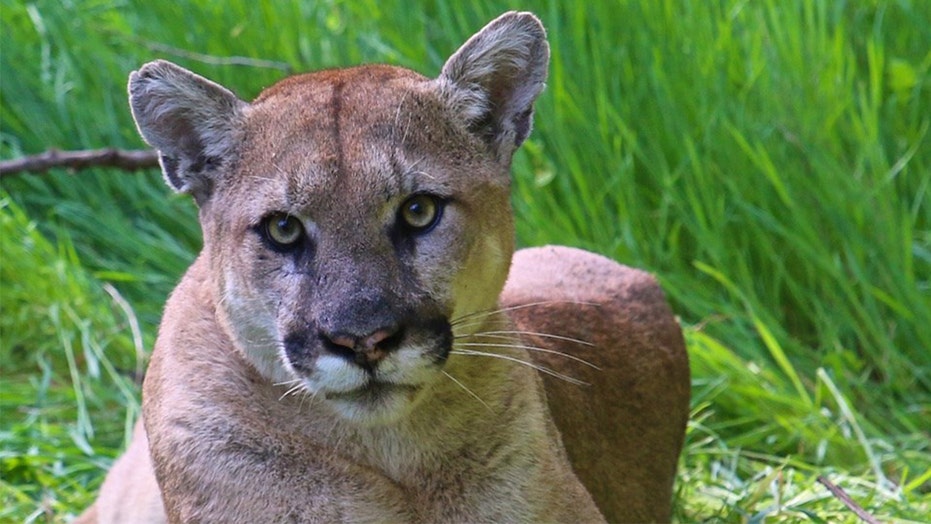 A Southern California man has been charged with shooting and killing a protected mountain lion earlier this summer, prosecutors said.

Alfredo Gonzalez, 60, of Simi Valley, Calif. is accused of shooting the collared mountain lion known as P-38 in the head, according to the Ventura County District Attorney’s office.

“The National Park Service got a mortality signal from the collar indicating that the lion was dead and they eventually went out to the location where the signal stopped and recovered the collar and discovered that it had been cut,” Wold said. “That’s when the Department of Fish and Wildlife started their investigation and after they located the mountain lion they contacted our office.”

Wold said the male lion was born in 2012 and was collared four years ago, adding that he mainly roamed areas of the Santa Susana Mountains and the Santa Monica Mountains.

Wold said, “generally speaking it is illegal to kill a mountain lion in Californian without a permit,” but added that there are exceptions.

She said Gonzalez has been charged with two misdemeanor counts, one for the unlawful taking of a protected mammal and one for vandalism of National Park Service property over the alleged cutting of the lion’s collar. Wold said the collar, which is “very sophisticated and maintains data on the mountain lion,” is worth more than $2,300.

She said since the collar was cut, prosecutors believe the collar’s data is lost.

“These are protected animals and it’s always sad when one dies regardless of the cause of death,” Wold told Fox News, adding that mountain lions are protected because “they are on the verge of becoming endangered species in our state.”

Wold said that Gonzalez is not currently in custody, but will be arraigned in Ventura Superior Court next month.