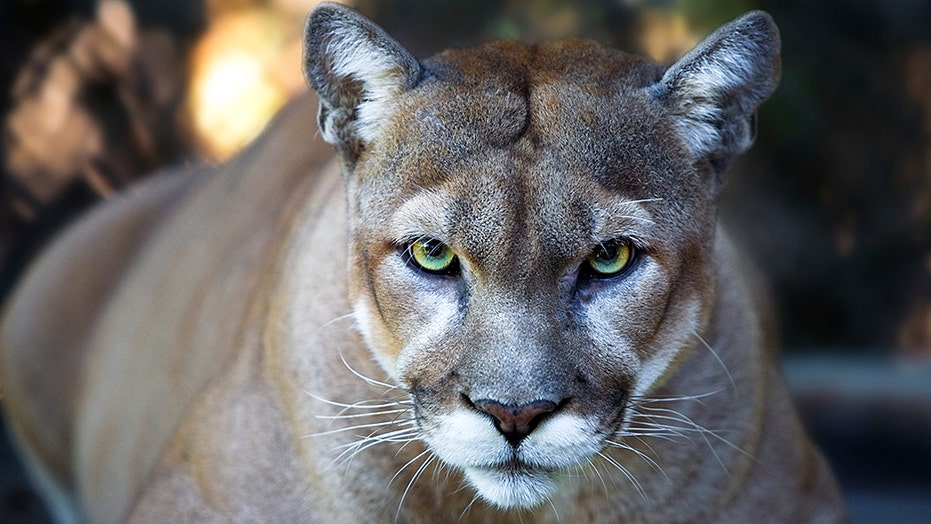 Mother, son approached by cougar in OR

The Hood River County Sheriff’s Office reported that the deputy shot and killed the cougar in Cascade Locks after endangering the family.

An Oregon sheriff’s deputy shot and killed a cougar Friday after the big cat prevented a mother from safely taking her 10-month-old son out of their vehicle.

Emily Elliot left her sleeping infant inside the car while unloading groceries at her Cascade Locks home, she told FOX12 Oregon. When she went back outside, she saw the cougar near the car, hissing and growling. Elliot said she decided to leave her child in the car out of fear the cougar would follow her.

“I have to abandon my baby — there’s a cougar out there. I’m leaving him in the car,” Elliot told the station. “You just have all the feelings going through you. Like, I’m a horrible mom.”

Elliot called police, but the deputy’s arrival didn’t scare off the cougar. The animal was killed around 9:45 p.m. after its close proximity and refusal to leave presented a danger to the family, the Hood River County Sheriff's Office said in a news release.

A cougar was spotted twice roaming the neighborhood last weekend, the release said. Residents reported seeing a cougar “pass within 10 feet of their front door” along with an unconfirmed report that a pet was missing. A deputy responding to one sighting went to “great lengths” to scare away the animal.

The sheriff’s office said the cougar killed Friday was likely the same animal from the previous reports. It had become “increasingly comfortable” with the area and showed little fear of humans, the release said.

The cougar was turned over to Oregon State Police Fish & Game after it was killed.

Last week, Oregon wildlife officials were forced to put down a black bear that had become too habituated to humans and was likely to have dangerous interactions with people in the future.