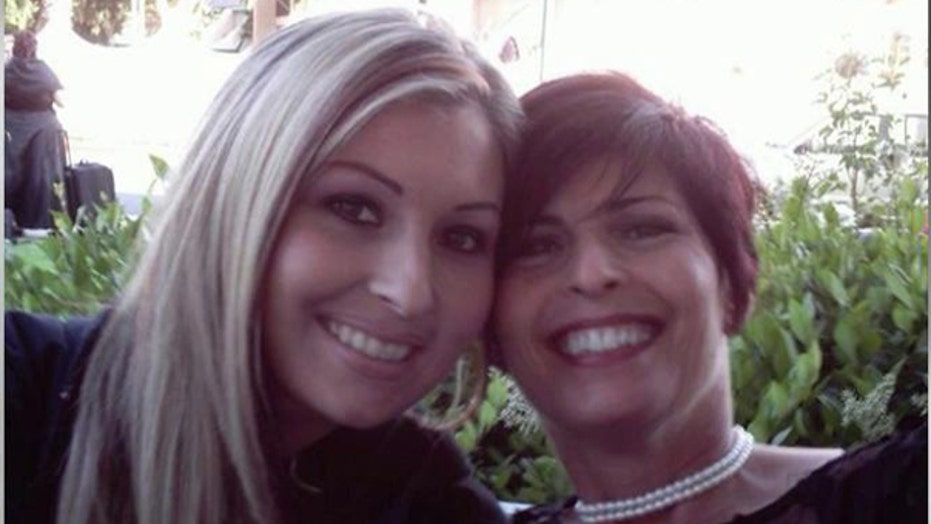 Steve and Darnelle Mason on inheriting their daughter’s student loan debt after she passed away.

A California couple is speaking out after they say their finances have been devastated over their daughter’s student loan debt, which they are being forced to repay after the woman died unexpectedly four years ago.

Steve and Darnelle Mason’s 27-year-old daughter Lisa died suddenly from a liver disease, leaving behind three children. Darnelle Mason, who is now raising her grandchildren along with her husband, told Fox Business the “excruciating” pain of losing her daughter has only been compounded by the crushing debt.

“She was doing what she really loved to do,” Mason said. “So it is really just a crushing burden.”

Lisa Mason had taken out close to $100,000 in student loans in order to pay for nursing school, and was making payments on the debt when she died. Steve Mason said he and his wife, who had co-signed the loans, were contacted immediately after his daughter’s death and were told they must start making payments.

“We knew if she didn’t pay her debt we would be responsible by co-signing, but we didn’t know that if she died the debt would fall to us,” he said.

Mason, who is a minister, said some of the lenders have given them breaks, such as lowering their interest rate, and one loan was forgiven. However, he said the debt has still been “financially devastating” and wrecked their once-solid credit.

“There needs to be some relief,” he said.