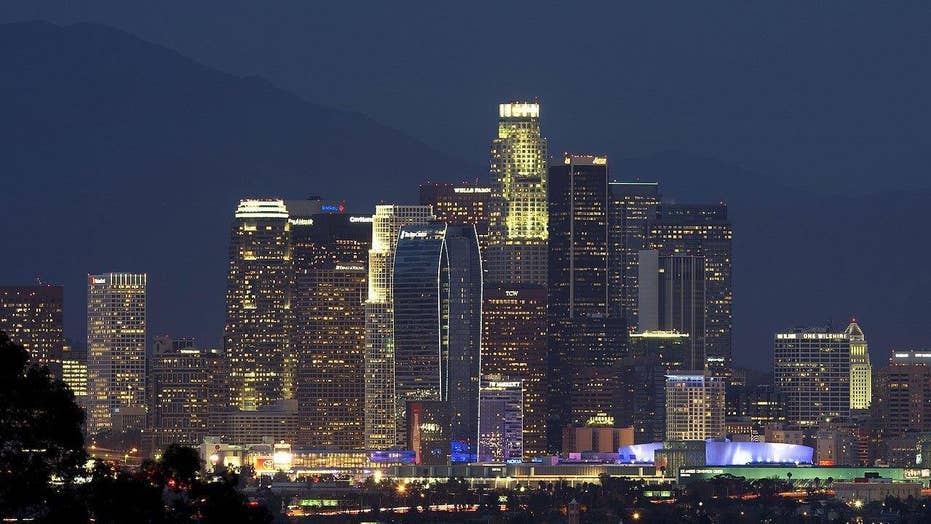 Will California secede from US following Trump's election?

Secessionists have officially filed a ballot to secede from the US following Trump's victory. Tucker takes on one leader of the California secession movement to get the inside story #Tucker

The man behind the Calexit movement, which pushed for California to secede from the union, is now distancing himself from the controversial effort and said he will stay in Russia.

Louis Marinelli, who helped launch the movement to make California an independent state, said that he “intends to make Russia” his “new home.” As a result, he is withdrawing his petition for a “Calexit” referendum.

Marinelli has said in the past that in Russia he has found, “a new happiness, a life without the albatross of frustration and resentment towards ones’ homeland.”

The activist said in a statement he does not intend to return to California in the foreseeable future and therefore feels it’s only right for him to withdraw the Calexit petition.

The effort to make the nation's most populous state its own country, with what would be the world's sixth-largest economy, gained steam after last year's election of President Donald Trump. But those efforts appear to have been briefly halted.

The coalition plans to file its own ballot measure in coming weeks, without the baggage of Marinelli's Russian ties, said Steve Gonzales, the group's secretary-treasurer and board member.

"It prevented Yes California from getting any serious money, I can tell you that," Gonzales told the AP, noting that he is a native Californian who has never been to Russia. He added that the new group will accept no foreign money, and contributions from other states must be cleared by the coalition's board.

There have been over 200 proposals for secession since California achieved statehood in 1850.

Marinelli has described Yes California in the past as a progressive initiative that aims to establish a “liberal republic” independent of the U.S. But the other pro-separatist group, the California Nationalist Party, distanced itself from Yes California after Marinelli started aligning himself with Russia – even opening an embassy in Moscow.

"We don't think that Russia needs to be an enemy of California, or that it even is one to begin with," Marinelli said in a December interview. "The idea that Russia is an enemy of the U.S. – that's a Cold War mentality."