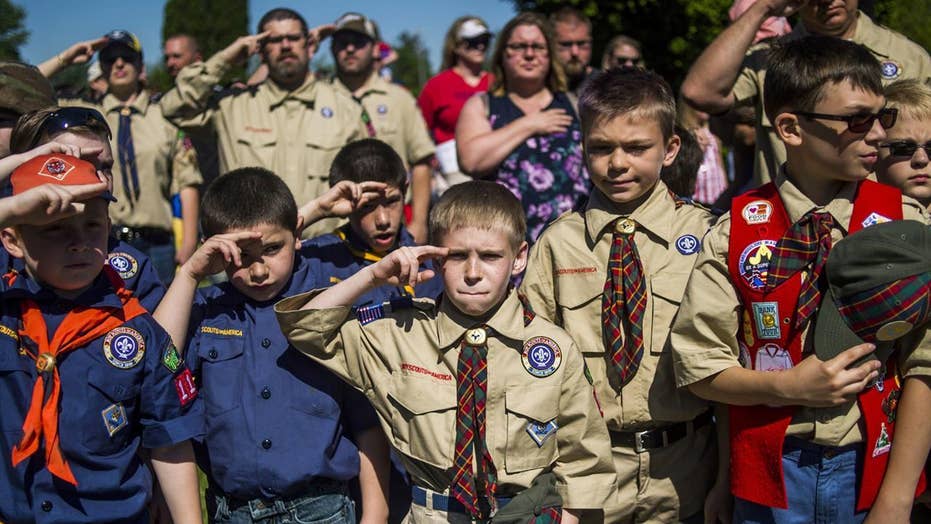 Should churches break from Boy Scouts after name change?

Tony Perkins and Christopher Hale discuss how churches should react after the Boy Scouts of America announced their name change to 'Scouts BSA.'

The Boy Scouts sent a letter to employees Wednesday saying the organization plans to “explore all options available to ensure that local and national programming of the Boy Scouts of America continues uninterrupted.”

The organization – founded in 1910 – is currently facing a number of lawsuits alleging inappropriate conduct by employees or volunteers in incidents dating back to the 1960s.

By filing for bankruptcy protection, litigation against the organization would stop and BSA could negotiate with those who have sued, the WSJ reported.

Additionally, membership has fallen in recent years, despite boasting a current roster of more than 2.3 million youth members. It will, however, lose many of its members as the Church of Jesus Christ of Latter-day Saints – formerly one of the group’s largest sponsors – has said it will withdraw its more than 610,000 scouts from the Boy Scouts program.

The church, which said it will develop its own program for young men, has cited the organization’s decision to open some of its programs to girls and transgender boys as a reason to withdraw.