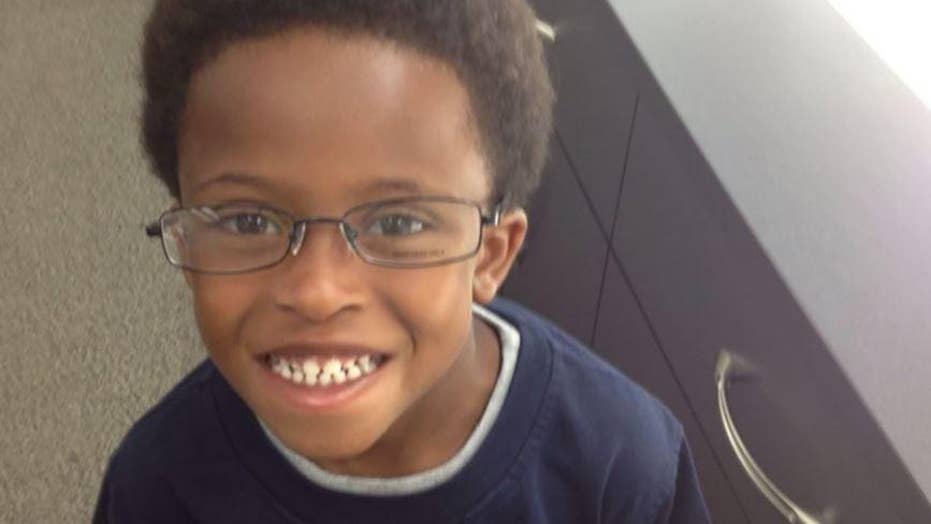 Report: 10-year-old Seven Bridges committed suicide after he was tormented for wearing a colostomy bag

10-year-old Seven Bridges allegedly committed suicide after he was repeatedly tormented at school for wearing a colostomy bag.

A 10-year-old Kentucky boy allegedly committed suicide after he was repeatedly tormented at school for wearing a colostomy bag, reports said Tuesday.

Seven Bridges hanged himself at his family’s home on Saturday while his mother was out grocery shopping, WHAS-TV reported. The child’s mother, Tami Charles, said she found him hanging inside a closet.

“I saw my son dead. That's something in my head,” Tami Charles told the station.

Bridges was born with an unspecified bowel condition and endured 26 unsuccessful surgeries to fix the issue, WDRB-TV reported. The ailment resulted in the need to wear a colostomy bag. A colostomy bag collects waste from a portion of the colon outside the body, according to the Mayo Clinic.

Bullies reportedly targeted the child over the smell from the bag. Bridges endured months of repeated bullying, his mom told the station.

"JCPS: You all failed my baby," Charlies said of her son's school district.

Charles told the station that the family "absolutely" plans to take legal action against Jefferson County Public Schools. The district has opened an investigation, but couldn't comment on pending litigation.