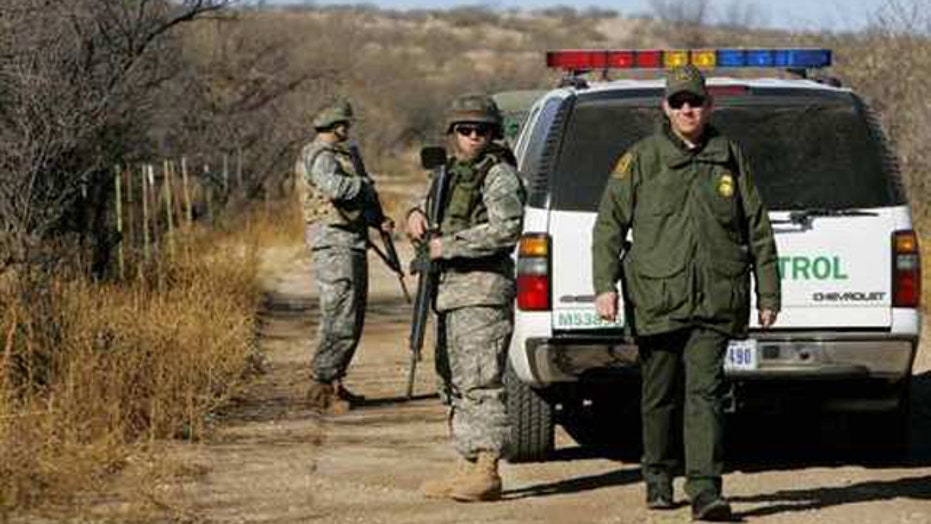 The vice president for the National Border Patrol Council criticized Washington Friday for restricting agents' actions over the last two decades, saying they were "handcuffed at every turn."

Moran, appearing on Fox News' "America's Newsroom," slammed the U.S. government for gutting enforcement actions by the Border Patrol in the midst of an immigration crisis.

Moran detailed how Border Patrol actions have been restricted over the last 15 to 20 years, saying agents are "handcuffed at every single turn."

While the push for immigration reform has fizzled under the Obama administration, Moran said agents continue to struggle with a policy of "catch and release" when it comes to detaining illegal immigrants.

Moran also said the Border Patrol Council is pushing to classify the agent's death as a 'line of duty death' in hope that Vega's family receives assistance, adding it's the "right thing" to do to honor an American and Border Patrol agent.