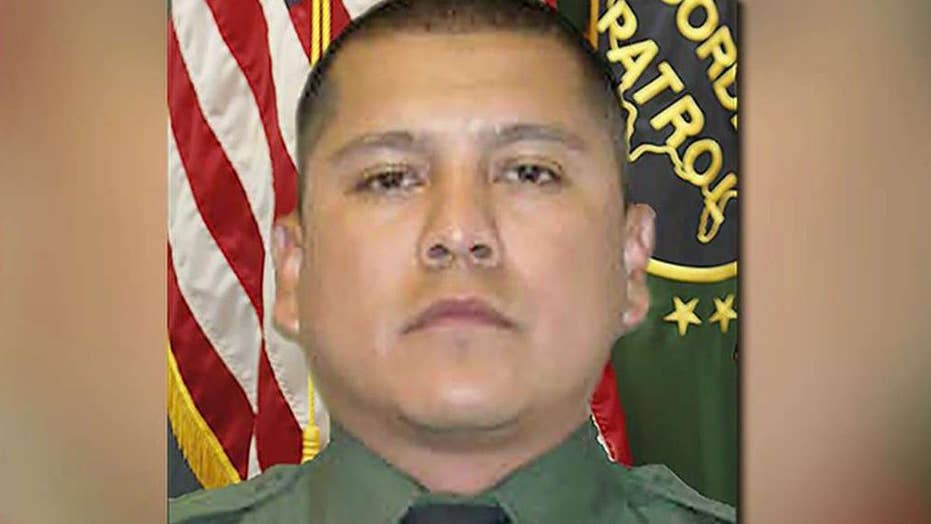 A Border Patrol Agent who was killed near the U.S.-Mexico border in November died from head injuries, an autopsy report released Tuesday showed.

Agent Rogelio Martinez, who was killed in the line of duty, was found in a culvert near Van Horn, about 30 miles from the border with Mexico and 110 miles Southeast of El Paso. His partner was also seriously injured.

The autopsy report stated that the agent’s skull and ribs were fractured, in addition to cuts found on his scalp. The other agent has since recovered from the injuries but has no recollection of the events that led to the death of Martinez.

The FBI launched an investigation into the death, treating the incident as “potential assault,” although not ruling out that the agents might have been injured in some other way.

An official at the FBI reportedly said the incident occurred in a dark area known for drug activity. U.S. Customs and Border Protection said in a statement that the agents were “responding to activity." 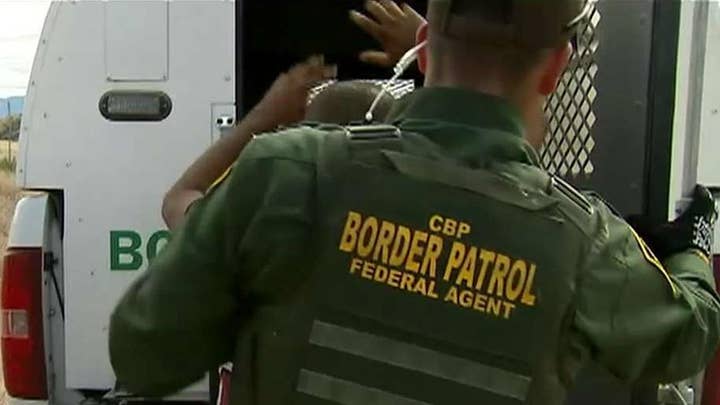 A Border Patrol union, the National Border Patrol Council, claimed the agents were attacked with a rock or rocks, adding that the scene was “grisly.”

The mysterious death prompted a response from President Donald Trump who said the death of Martinez stresses the need for a border wall along the border with Mexico.

“Border Patrol Officer killed at Southern Border, another badly hurt. We will seek out and bring to justice those responsible. We will, and must, build the Wall!” the president tweeted.

But according to Culberson County Sheriff Oscar Carrillo, the agents may have been sideswiped by a tractor-trailer.

"From the beginning we were radioed to assist in the incident as an injury, not an assault," Carrillo told The Dallas Morning News.

"If this was an assault, believe me, as sheriff, I'd be the first one out there emphasizing safety in our community and with our deputies, pairing them up,” he added.