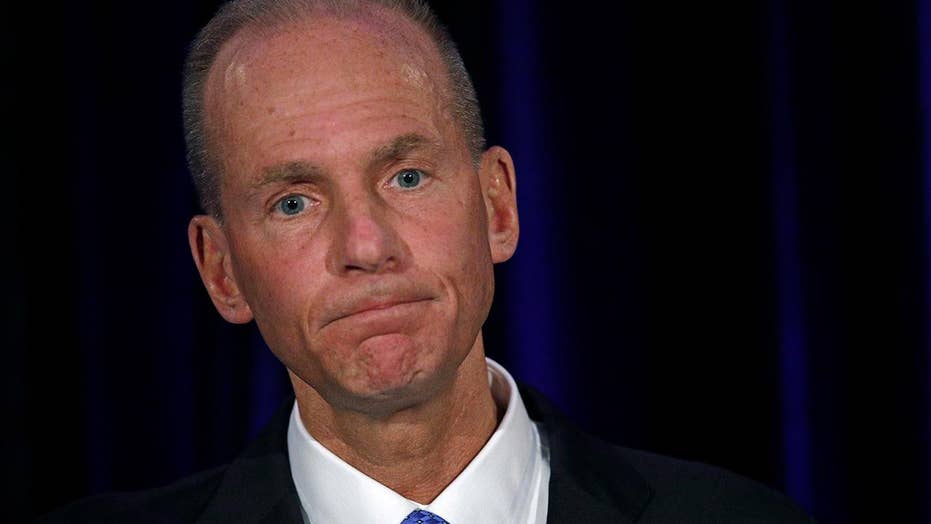 Boeing shareholders meet as company faces scrutiny over two deadly crashes that caused airlines across the globe to be grounded; Jeff Flock reports from Chicago.

Boeing didn’t share information about a problem with a cockpit safety alert for about a year before the issue drew attention with the October crash of a 737 MAX jet in Indonesia, and then gave some airlines and pilots partial and inconsistent explanations, according to industry and government officials.

It was only after a second MAX accident in Ethiopia nearly five months later, these officials said, that Boeing became more forthcoming with airlines about the problem. And the company didn’t publicly disclose the software error behind the problem for another six weeks, in the interim leaving the flying public and, according to a Federal Aviation Administration spokesman, the agency’s acting chief unaware.

The length of time between when Boeing realized the problem and when it shared that information hasn’t been previously reported. The problem kept a safety feature found on earlier models from functioning on the MAX, though it isn’t clear if the feature would have prevented either crash.

Senior FAA and airline officials increasingly are raising questions about how transparent the Chicago aerospace giant has been regarding problems with the cockpit warnings, according to people familiar with their thinking.

The growing scrutiny could pose new challenges to Boeing’s efforts to shore up confidence in the 737 MAX, solicit regulatory support around the globe and get the MAX fleet, grounded after the second crash, flying again.

Meanwhile, as part of a criminal probe into whether Boeing misled regulators or customers, investigators as recently as last week were asking questions about how the MAX jets gained approval for flight and about Boeing officials involved in the process.

On Sunday, Boeing said company engineers in 2017 identified that the alerts weren’t operating as intended due to a software error. Boeing said that at the time it relied on standard internal procedures and conducted an internal review by engineers and managers that determined that the problem didn’t “adversely impact airplane safety or operation.” Senior Boeing leaders didn’t learn about the issue until after the Oct. 29, 2018, Lion Air crash, the company said.