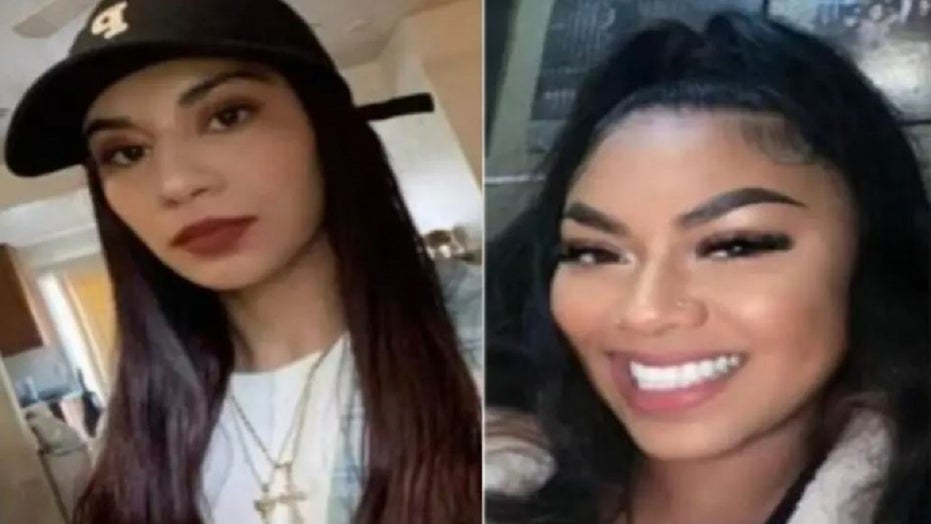 Two California women who were last seen attending a wedding Sunday evening were found dead inside a car submerged in a river near a golf course days later.

The women were identified as Alyssa Ros, 23, of Long Beach, and Xylona Gama, 22, of Stockton. The pair were last seen at the Spring Creek Country Club in Ripon, about 25 miles south of Stockton in Northern California.

On Tuesday, a country club employee noticed a vehicle in the Stanislaus River and contacted the Ripon Police Department. Investigators matched the vehicle's description with the one in the missing person's investigation of Ros and Gama, the department said.

The vehicle was recovered from the river and their bodies were discovered inside, authorities said.

The incident is under investigation. Authorities have not said whether they suspect foul play.

The families of both women called the police after unsuccessfully trying to reach them on their cell phones, ABC 10 in Sacramento reported.

"I called every couple hours just to see if they had their phone on getting charged. No one picked up," the father of Alyssa Ros, Phalnithaba Ros, told the news outlet.