'We are very much alive!' Biden surges to victory across Super Tuesday map, Sanders claims delegate-rich California
Former Vice President Joe Biden surged to victory in Super Tuesday contests across the South and beyond, while Sen. Bernie Sanders, I-Vt., claimed gold with a sizable win in delegate-rich California – divvying up the map on the biggest primary day of the season and hinting a tight battle between the two could last for weeks or more. 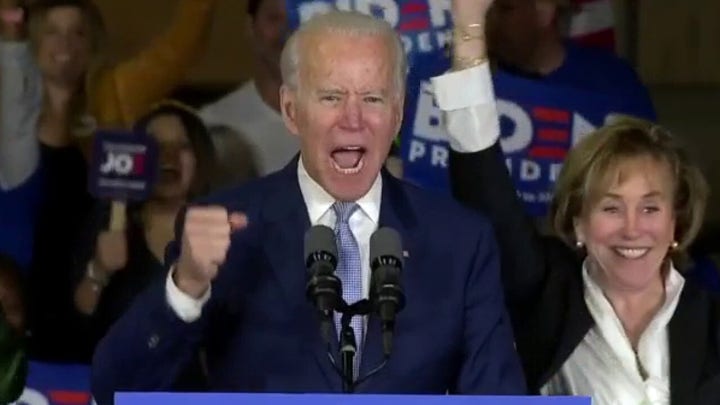 After midnight Wednesday, The Associated Press declared Biden had narrowly defeated Sanders in Texas, the second-biggest contest of the day. With 90 percent of precincts reporting, Biden led Sanders 33.3 percent to 29.3 percent, or 602,352 votes to 531,626. The two candidates are likely to receive a similar share of the state's 228 pledged delegates. 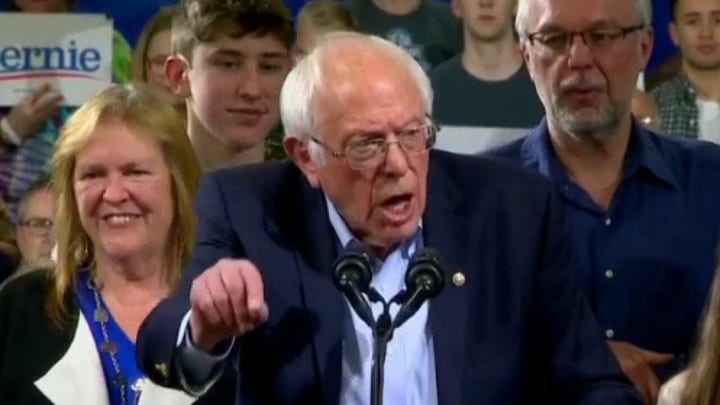 Maine's race remained too close to call. With 71 percent of precincts reporting, Sanders and Biden were within 2 percentage points.

But the headline of the night was Biden's remarkable comeback after his recent poor performances in Iowa, New Hampshire, and Nevada. He won the most contests Tuesday. Although who came out ahead in the delegate race remained unclear, the former vice president outperformed expectations from just a week ago. 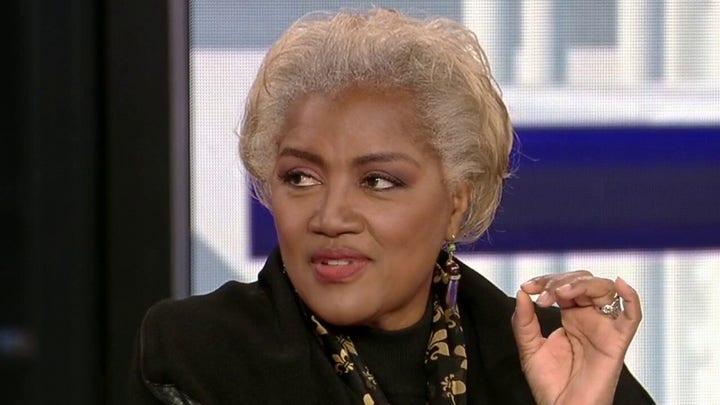 Next week's March 10 primary in Michigan – one of six states voting that day -- will be Biden's next test as he seeks to demonstrate that he can reliably defeat Sanders' appeal in the Midwest. "I'm here to report: We are very much alive! And make no mistake about it, this campaign will send Donald Trump packing," the 77-year-old Biden told fired-up supporters in Los Angeles. Click here for more on our top story. 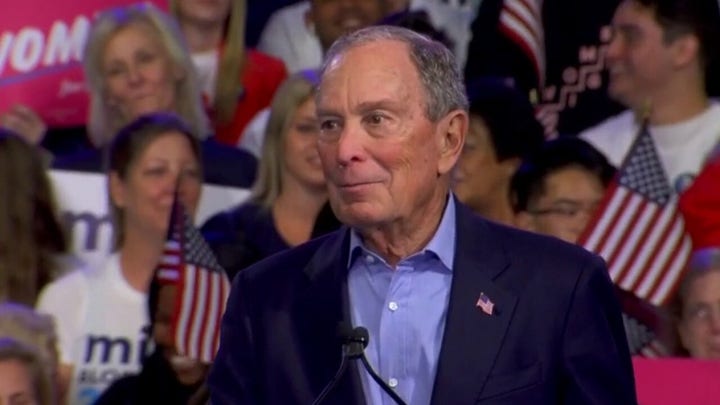 Bloomberg reassessing campaign after Super Tuesday defeats, reports say
Mike Bloomberg’s White House bid may be on the brink. The billionaire former New York City mayor will reassess his mega-bucks campaign after a brutal showing in Super Tuesday races, his first appearance on the ballot, according to multiple reports. 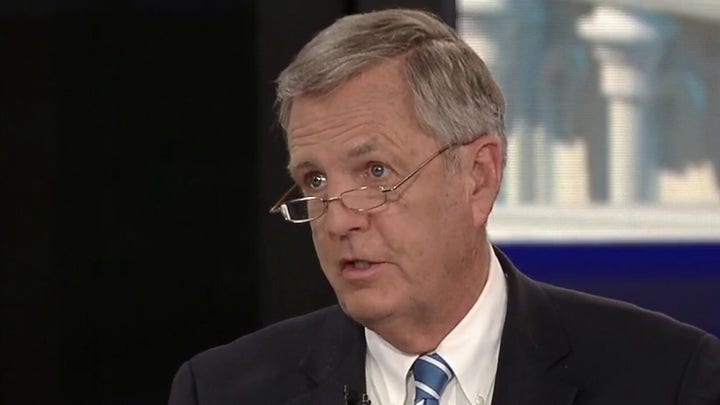 Despite dropping a staggering $500 million of his vast personal fortune on the race, Bloomberg, 78, barely rated at the voting booths in early Super Tuesday states — clinching victory only in the tiny U.S. territory of American Samoa. According to NBC News and The Associated Press, Bloomberg campaign officials will deliberate over whether he should stay in the race after the disappointing results in multiple states before deciding whether to continue Wednesday. - The New York Post Click here for more. 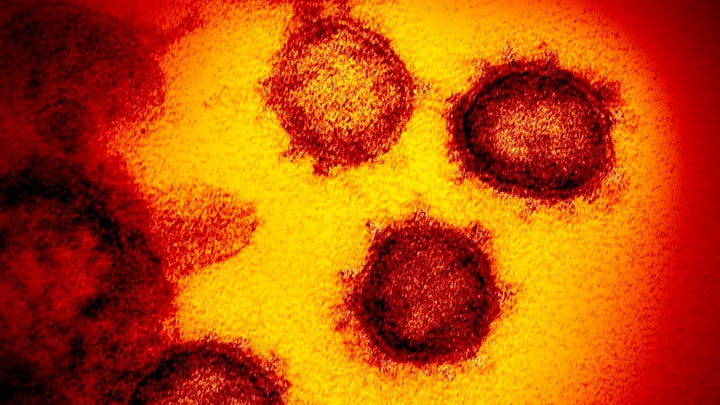 Coronavirus global death rate at 3.4 percent, Olympics delay a possibility
World health officials confirmed Tuesday the fatality rate for the new coronavirus was at 3.4 percent globally, as Japan's Olympics minister said there's a possibility the 2020 Summer Games in Tokyo could be delayed.

Tedros Adhanom Ghebreyesus, head of the World Health Organization, announced the increase during a media briefing, which differed from the previously estimated global mortality rate of around 2 percent. In comparison, the death rate for the seasonal flu is "far fewer than one percent," he said.

"While many people globally have built up immunity to seasonal flu strains, COVID-19 is a new virus to which no one has immunity; that means more people are susceptible to infection, and some will suffer severe disease," Tedros said. 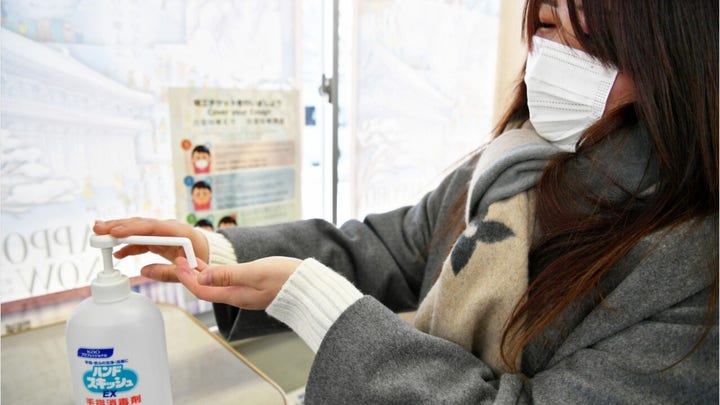 There are more than 90,000 cases of the new coronavirus in at least 70 countries. More than 3,100 deaths have been reported around the world, including nine in the U.S. -- all in Washington state.

The number of coronavirus infections in Japan reached the 1,000 mark Wednesday, with 706 of them being on the Diamond Princess cruise ship. Japan’s health ministry reported 12 people had died from the virus so far. Minister Seiko Hashimoto implied the Olympics could be held later in the year and wouldn't have to start on their planned July 24 opening date. Click here for more.

THE LATEST FROM FOX BUSINESS
Biden’s Super Tuesday bounce back gives stock futures a lift.
Fed rate cut to boost homebuyers' spending power.
These beach vacations are cheap and have something for the whole family. 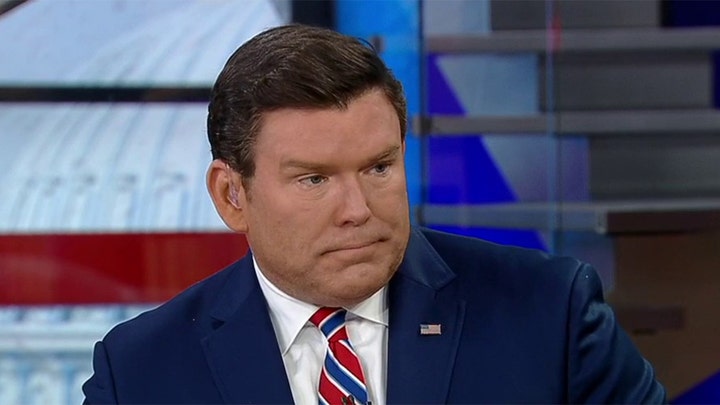