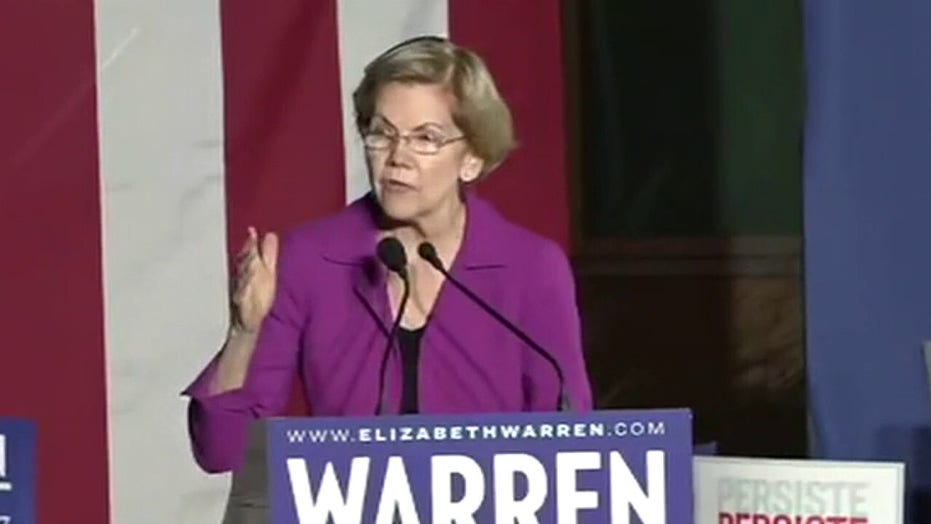 Warren says voters should have 'more choice' between candidates

Sen. Elizabeth Warren came in a distant third in her home state of Massachusetts on Super Tuesday, in a likely devastating blow for her campaign even as she vowed hours earlier to keep going in the race.

Speaking to supporters during a rally in Michigan, which votes next week, Warren urged voters to cast ballots that will make them "proud" instead of listening to political pundits.

“Prediction has been a terrible business and the pundits have gotten it wrong over and over,” she said from Detroit. “I have some advice I want to start with tonight. Here’s my advice: cast a vote that will make you proud, cast a vote from your heart, and vote for the person you think will make the best president of the United States.”

But Fox News later projected that Warren would come in third in the Bay State behind former Vice President Joe Biden and Vermont Sen. Bernie Sanders, who finished first and second respectively, even though she did well in the heavily populated Boston suburbs. For a consolation prize, Warren will get a share of delegates from her home state as she finished above the 15 percent viability mark. 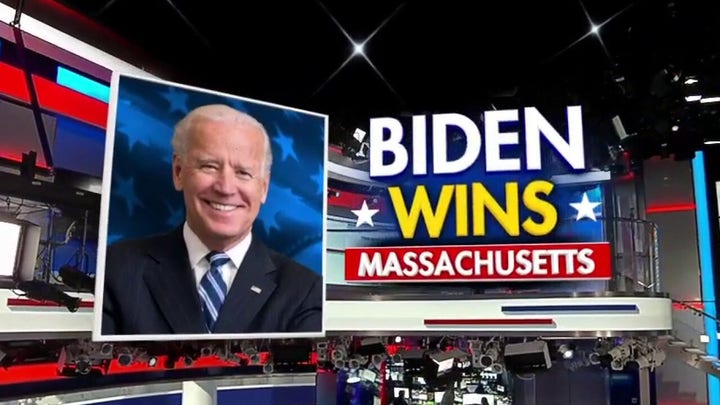 Warren not only finished third in the state she represents in the Senate, but she also failed to win the state where she was born, as Oklahoma was also claimed by Biden.

Unlike her fellow primary hopeful former New York City Mayor Michael Bloomberg, whose campaign reportedly plans to “reassess” its plans, Warren gave no hint that she would be quitting the race despite her poor showing on Tuesday evening.

“I’m in this race because I believe I will make the best president of the United States,” she said. “I was not born a politician, but I was born a fighter.” 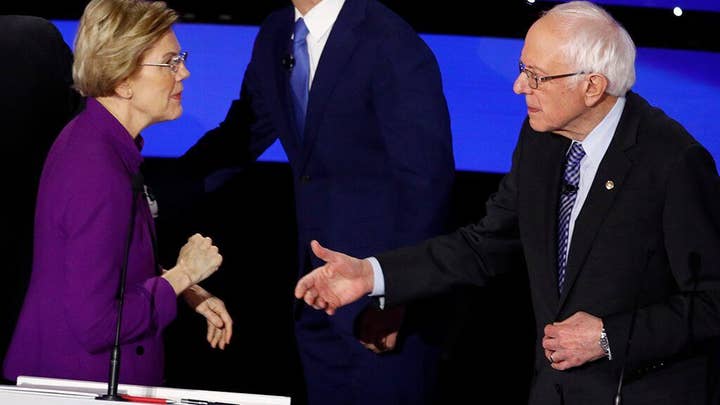 The future for Warren’s presidential bid, however, remains very much up in the air. She does not have enough delegates to win the nomination outright and the one-time front-runner is facing increased pressure from fellow Democrats to abandon her campaign and winnow the field down to a battle between Biden and Sanders.

Warren’s campaign hasn’t predicted outright victory anywhere on Tuesday but is hoping to pick up delegates in places like California. Her top advisers have predicted that no candidate may get to the Democratic National Convention this summer in Milwaukee with enough delegates to secure the nomination -- potentially positioning Warren for the role of kingmaker. 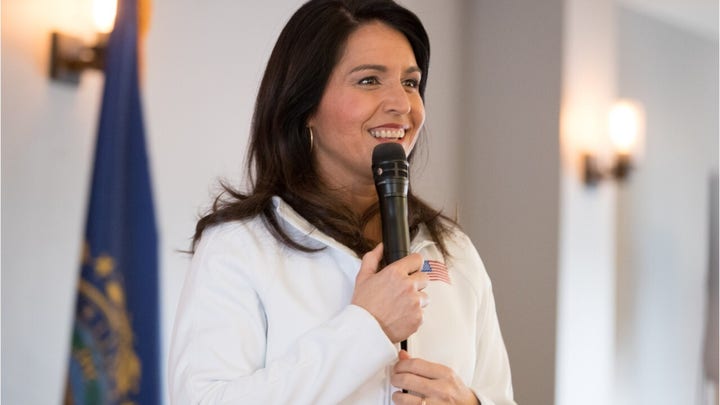 Texas and California account for 643 delegates between them -- or about a third of the nearly 2,000 needed to clinch the nomination. In all, Super Tuesday offered 1,344 new delegates, or around 34 percent of all the total up for grabs nationwide.