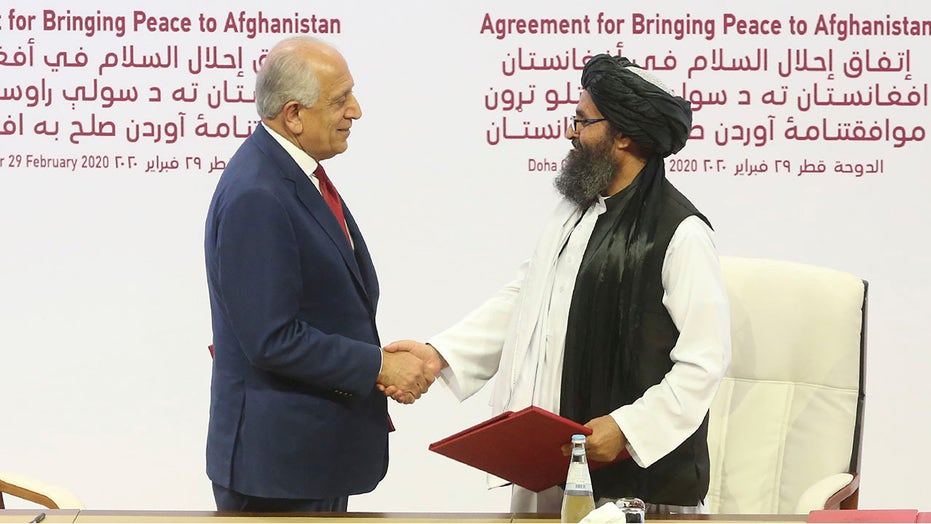 US conducts first airstrikes against Taliban since peace deal

The attack in Afghanistan comes days after the U.S. signed a historic peace deal with the Taliban.

The U.S. military conducted a “defensive” airstrike against Taliban forces in Afghanistan, less than a week after signing a historic peace deal with the militant group.

U.S. military spokesman Col. Sonny Leggett said in a tweet that the airstrike Wednesday was conducted against four Taliban fighters in Nahr-e Saraj, in the Helmand province, who he said were “actively attacking” an Afghan National Defense and Security Force (ANDSF) checkpoint.

“This was a defensive strike to disrupt the attack,” he added. “This was our 1st strike against the Taliban in 11 days.”

TRUMP SAYS HE HAD 'GOOD TALK' WITH TALIBAN LEADER

Leggett, who called on the militant group to uphold their commitments to the peace deal signed on Feb. 29, added that Taliban forces had conducted 43 attacks on Afghan troops on Tuesday in the same province.

“To be clear – we are committed to peace, however, we have the responsibility to defend our ANDSF partners,” Leggett continued. “Afghans & US have complied (with) our agreements; however, Talibs appear intent on squandering this (opportunity) and ignoring the will of the people for peace.”

Afghanistan’s interior ministry said four civilians and 11 troops were killed Wednesday in a wave of attacks attributed to the Taliban across the country in the past 24 hours. Afghan forces killed at least 17 Taliban members during those clashes.

The Taliban have not claimed responsibility for any of the attacks so far and have not commented on the U.S. airstrike. 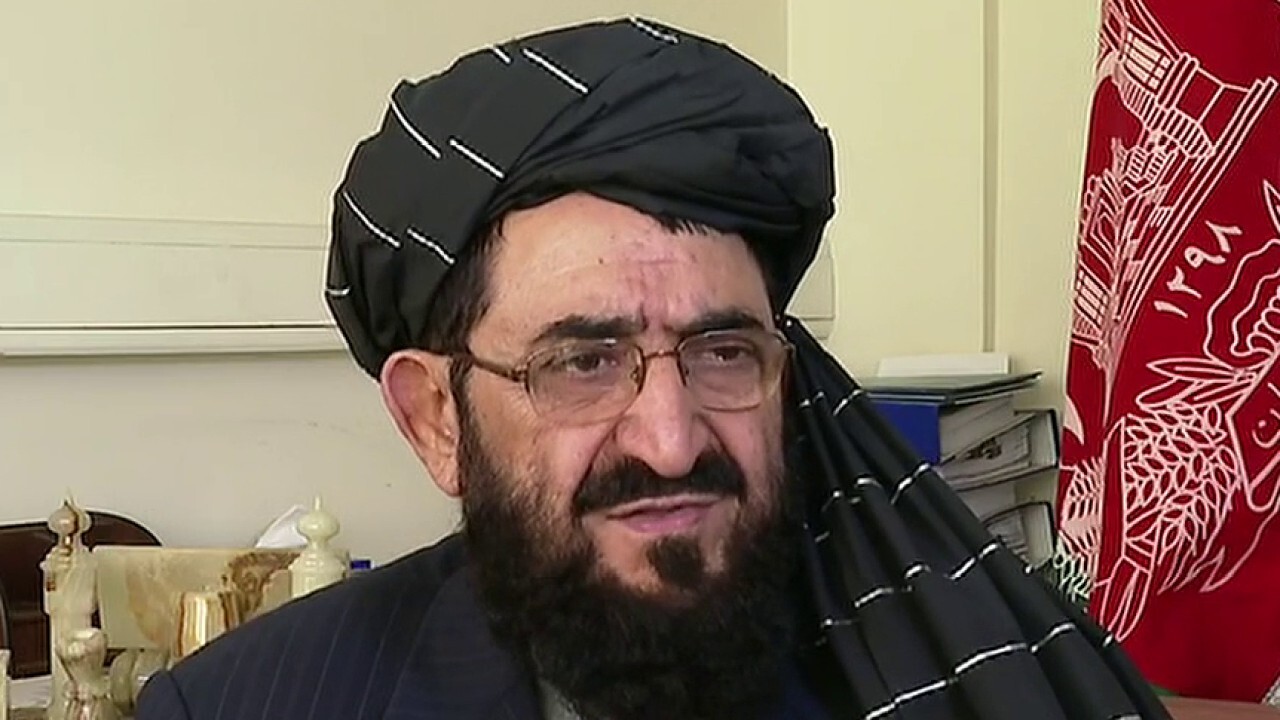 Afghanistan's president rejects the agreement's pledge to release 5,000 Taliban prisoners in the coming days; Greg Palkot has the latest from Kabul.

President Trump said Tuesday he spoke on the phone to a Taliban leader, making him the first U.S. president believed to have spoken directly to the militant group responsible for the deaths of thousands of U.S. troops in nearly 19 years of fighting in Afghanistan.

"I spoke to the leader of the Taliban today," Trump told reporters on the South Lawn. "We had a very good talk."

What will US do if Taliban breaks peace deal?

Fox News national security and foreign policy analyst Walid Phares says President Trump could either leave troops in the Middle East, or withdraw and let other regional forces take over the area.

Taliban leaders and U.S. envoy Zalmay Khalilzad signed the historic peace deal in Doha, Qatar. It lays out a conditions-based path to the withdrawal of American forces from Afghanistan.

Secretary of State Mike Pompeo, who witnessed the signing of the agreement, told Fox News' Bret Baier on Monday that the Trump administration was able to accomplish something the Obama administration could not.

"They never got the Taliban to break with Al Qaeda and they never got a commitment that says, 'If I execute the following conditions based -- that is if the violence levels come down. That is, if the security posture for the United States of America is reduced, then and only then will we deliver a commensurate footprint inside your country," he said.

Additional peace negotiations between the warring Afghan sides are supposed to begin on March 10. However, Afghanistan’s leaders have already rejected releasing 5,000 Taliban prisoners ahead of launching the talks – a precondition which the militants say was part of the U.S. agreement.

Fox News' Adam Shaw and Paulina Dedaj, and the Associated Press contributed to this report.