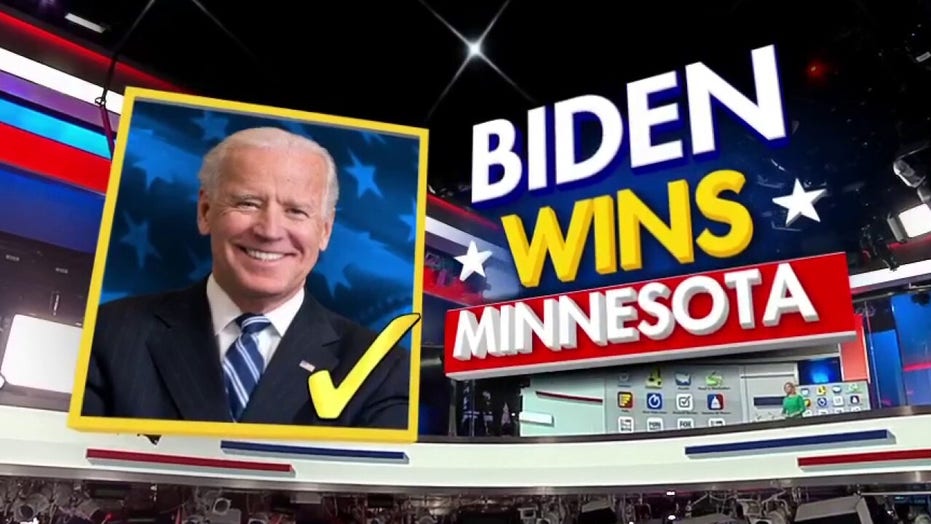 Rep. Ilhan Omar, D-Minn., took a thinly veiled shot late Tuesday at Sen. Elizabeth Warren for not dropping out of the Democratic primary race and throwing her support behind the freshman lawmaker’s candidate of choice, Sen. Bernie Sanders of Vermont, ahead of the Super Tuesday primaries.

Omar, who a night earlier appeared on stage in Minnesota with Sanders, questioned what would have happened if “progressives consolidated last night like the moderates consolidated.”

“Imagine if the progressives consolidated last night like the moderates consolidated, who would have won?" Omar tweeted. “That’s what we should be analyzing. I feel confident a united progressive movement would have allowed for us to #BuildTogether and win MN and other states we narrowly lost.”

Omar’s tweet was in apparent reference to former Vice President Joe Biden's win in the Minnesota primary, which came just a day after Sen. Amy Klobuchar – who represents the state – dropped out of the Democratic presidential primary and threw her support behind Biden.

Biden on Monday also got the endorsement of two other center-left Democrats who were once vying for their party’s nomination, former South Bend, Ind. Mayor Pete Buttigieg and former Texas Rep. Beto O’Rourke.

Sanders easily won Minnesota's caucuses in 2016 and has a large and motivated progressive base in the state that was supposed to offset Klobuchar's presumed home-field advantage in a race that was increasingly seen as tight before she dropped out Monday.

Her departure and endorsement of Biden – along with the momentum the former vice president carried from his landslide victory over the weekend in South Carolina’s primary – put him over the top in the Land of 10,000 Lakes. 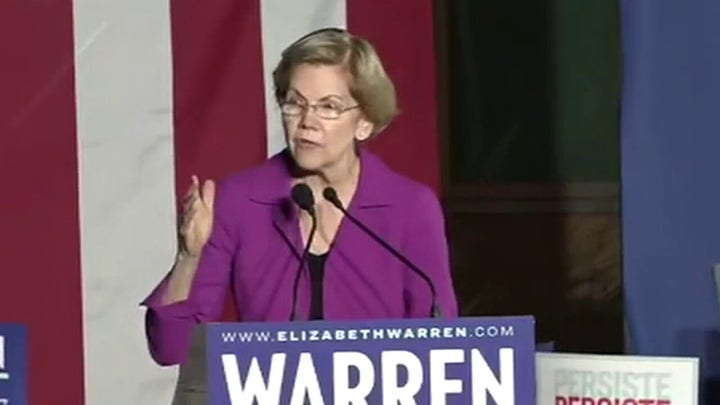 The second-largest prize, Texas, was still too close to call.