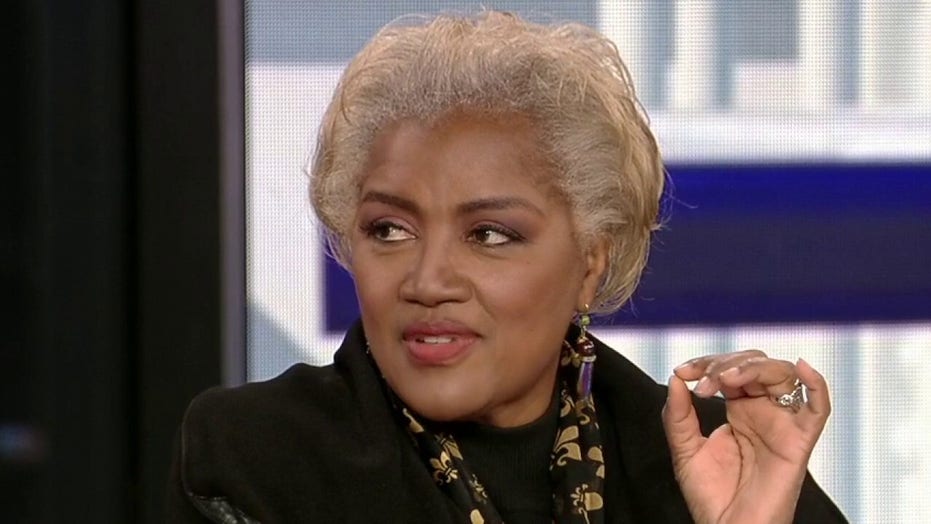 This has been the most impressive 72 hours I've seen in American politics, says Fox News contributor Donna Brazile, former interim chair of the DNC.

"A candidate who was simply hanging by his little bit of supporters came back," Brazile told the Fox News Voter Analysis panel.

Brazile said she was most surprised by Biden's "impressive wins tonight, in states that I didn't even think Joe Biden had a presence in."

"This has been the most impressive 72 hours I've ever seen in U.S. politics."

In addition to Minnesota and Massachusets, Biden was projected to win Virginia, Tennessee, Alabama, North Carolina, Arkansas, and Oklahoma -- a remarkable turnaround after his poor performances in Iowa, New Hampshire, and Nevada last month. Sen. Bernie Sanders, I-Vt., was projected to handily win his home state of Vermont as well as Colorado, Utah, and California. Maine and Texas were still too close to call as of 11:45 p.m. ET

Looking ahead on the primary calendar, Brazile said she anticipates a "big battle for delegates" between Biden and Sanders, who will compete for a total of 352 delegates on March 10 in Michigan, Mississippi, and Missouri, Idaho, North Dakota and Washington state. 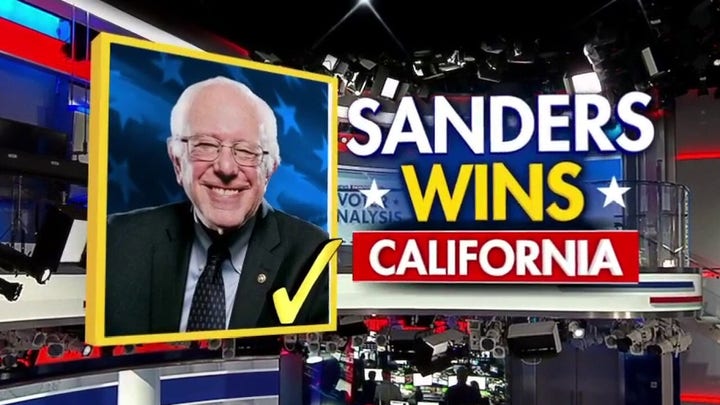 "But," she added, "the biggest prize is on March 17th, St. Patrick's day," when 577 delegates will be up for grabs in Ohio, Illinois, Florida and Arizona.

"This race is not over," Brazile said. "It's still fluid, but clearly we now have two top delegate trackers that we need to take a look at."