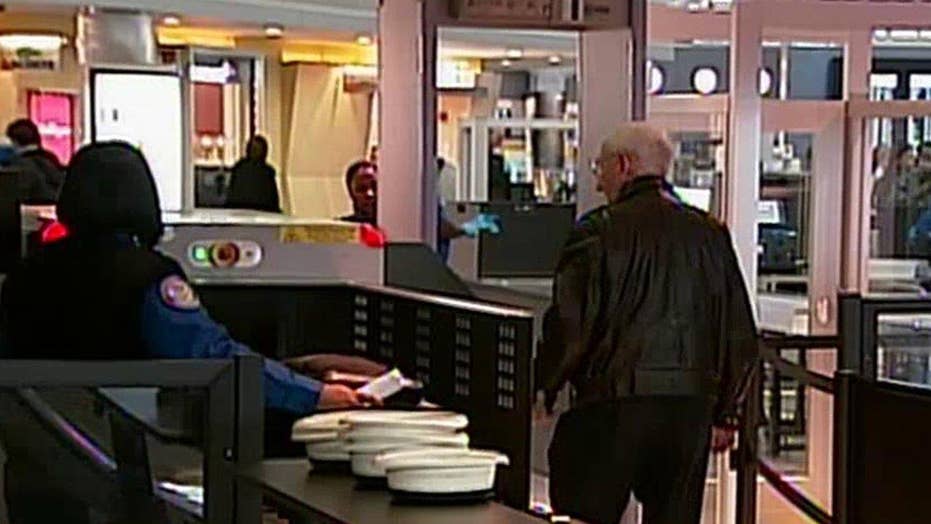 President Trump has yet to name a new TSA administrator, but the need to fill that position appears increasingly urgent.

February isn’t over yet, but already this month, the list of TSA glitches is stacking up:

John Halinski, a former TSA deputy administrator, said the agency is in dire need of a leader.

“The TSA is facing a critical time in how they move forward. It has always been about identifying and mitigating threats, and their job is to ensure people get on a plane safely and get from point A to point B,” Halinski told Fox News. "If you have too much security, you’ll disrupt transportation, but if you have too little, you’re vulnerable to terror, so you need to find that sweet spot.”

Halinski said threats change on a daily basis, but is confident in Department of Homeland Security Secretary Gen. John Kelly.

"Secretary Kelly understands threat and mitigation, and we now have a President who has a stronger committment to counter-terrorism," Halinski told Fox News.“The sooner the TSA has a political appointee who is tied to the mission of the administration, the safer it will be."

Acting administrators Huban Gowadia and Gary Rasicot are “deeply involved in day-to-day operations,” a TSA spokesperson said in an email to Fox News. The spokesperson said that their leadership has provided a “seamless transition,” which will ensure “effective operations moving forward.”

“These incidents are violations of our policies and should not have happened and we will take appropriate action,” the spokesperson said. “However, they are isolated incidents and do not in any way reflect the professional conduct and performance of the vast majority of our workforce.”

The TSA told Fox News that the agency has made “great strides” in recent months in improving operational procedures at checkpoints and the way in which officers are trained.

“It’s a wait-and-see attitude now to see which direction the agency will take,” John Pistole, former TSA administrator, from 2010 through 2014, told Fox News. “The more the TSA is integrated into intelligence communities and law enforcement communities, the better.”