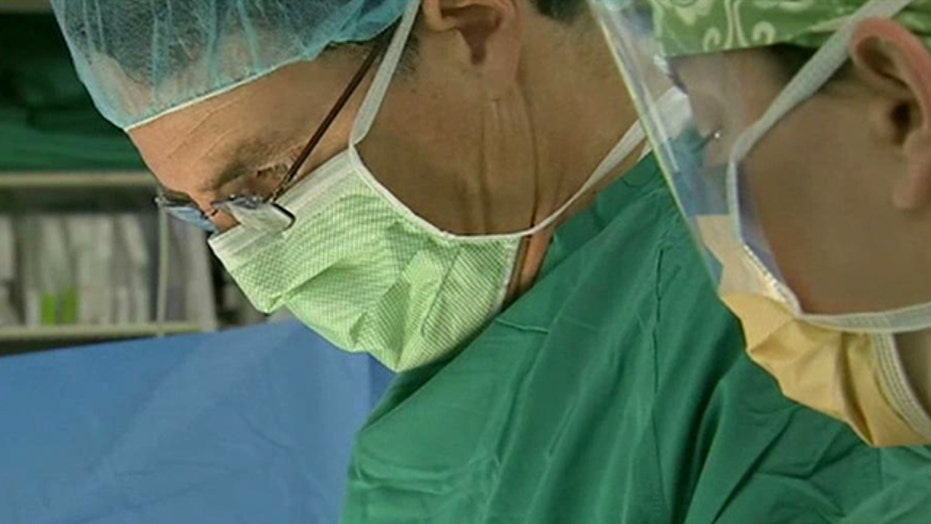 Wellstar Health System and Piedmont Healthcare are forming their own insurance company -- competing with United Healthcare, Aetna and other insurers that traditionally serve as middlemen between patient and provider.

In addition to increasing competition, proponents say going into the insurance business gives hospitals an incentive to reduce costs. Because insurers receive claims for doctor visits and medical care outside the hospital, they have a comprehensive view of each patient's medical history. If hospitals had access to that information, they could treat patients more efficiently and effectively, according to Wellstar CEO Reynold Jennings.

"Because the big insurance companies compete with each other on annual contract renewals, they're very hesitant to share the massive amount of data that they have over thousands of patients," Jennings said. "By having the patient within the health care system and not the insurance side, we’re better able to get total data analysis . . . Through integration you’re able to connect all the providers and resources that take care of a patient outside of a hospital setting and better coordinate care."

The two hospital systems will first offer the new insurance plan to their own employees and their dependents. If successful, Wellstar and Piedmont may roll out coverage options for the general public.

While efforts to control rising medical costs are nothing new, experts say hospitals are under increased pressure to act since the passage of health care reform in 2010. The Affordable Care Act, better known as ObamaCare, places increased emphasis on paying providers for outcomes rather than reimbursing them for each procedure they perform.

"In order to survive in that world, you need an integrated health care delivery system," said Bill Custer, a professor at Georgia State University who studies the economics of health care. "You need to be able to provide the entire gamut of services in a way that's cost effective."

According to Custer, ObamaCare has accelerated a national movement toward collaboration to help curb rising medical costs.

"Consolidation, both in the provider space and also in the insurer space . . . has been on the rise since the passage of the Affordable Care Act," said Graham Thompson, an Atlanta-based insurance industry lobbyist. "I believe all involved are trying to reach economies of scale and increase market share. And that helps them be competitive."

Piedmont and Wellstar are both nonprofit systems with a combined total of 10 hospitals, 2,393 beds and more than 700 physicians serving different parts of the metro-Atlanta area.

Wellstar CEO Jennings said his hospital system's partnership with Piedmont makes sense for metro-Atlanta, but cautions there is no "one size fits all" approach for every hospital in the country.

"The United States is not homogenous," Jennings said. "We have 5,000 hospitals and they’re in rural and urban settings. There’s small, medium and large size hospitals -- children's and academic (hospitals). So, what one system does hopefully will have the opportunity to replicate itself in a large number of other institutions and geographic settings. But let me make it perfectly clear: We need everybody working on this, because one solution will not work for every location in the United States."