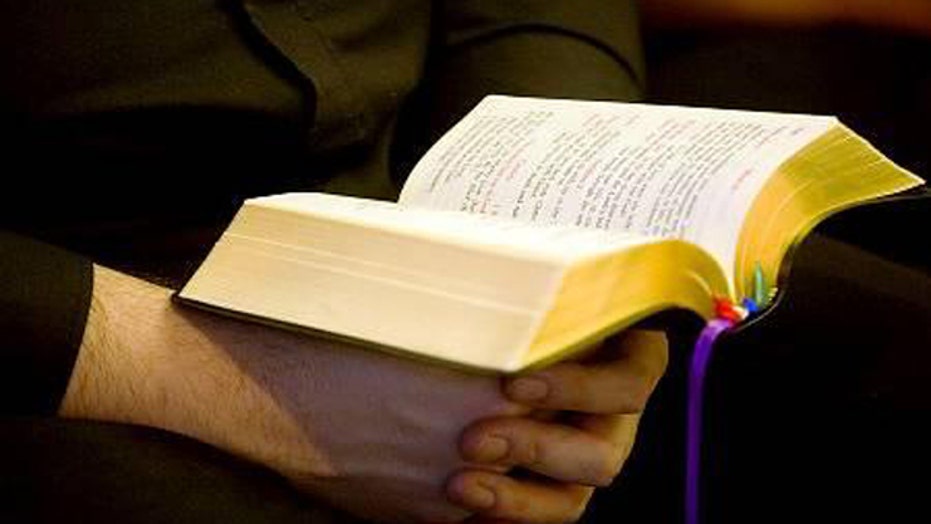 Does science support the Book of Genesis?

Dr. Hugh Ross tries to make the connection between the Bible and science

Can science and religion co-exist?

Fox News’ Lauren Green spoke to Ross about his search to bridge the gap between science and religion, beginning with finding the true age of Earth.

Ross says when he first studied the Bible, there were three different definitions for the word “day” in Genesis one and two when describing day and night, as well as days and years.

While there might be several interpretations in English, Ross says in biblical Hebrew, the language of Moses, “yom” is the only way to describe long periods of time.

“So I see no contradiction between the time scale and astrophysics and what I see there in the Bible,” Ross said.

He sees this example as reconciliation between the Bible’s story and scientific knowledge that the Earth is projected to be several billions years old.

“No problem with the Earth being 4.5 billion years old and the universe 13.8 billion – it’s consistent with Biblical texts that tell us the mountains and hills are ancient and aged-old,” Ross said. “It’s making it quite clear that we do live on a very old Earth.”

Ross, who founded Reasons to Believe, suggests that the world’s inhabitants are still living through the seventh day described in the Bible.

“We are living in that time period when God is not creating new life forms for example which we have reasons to believe is an opportunity to test creation, evolution models,” Ross said. “We can do real-time evolution experiments in biology to see if we see a difference between what is going on in the human era and what previous to the human era.”

Watch the full interview with Dr. Hugh Ross above.