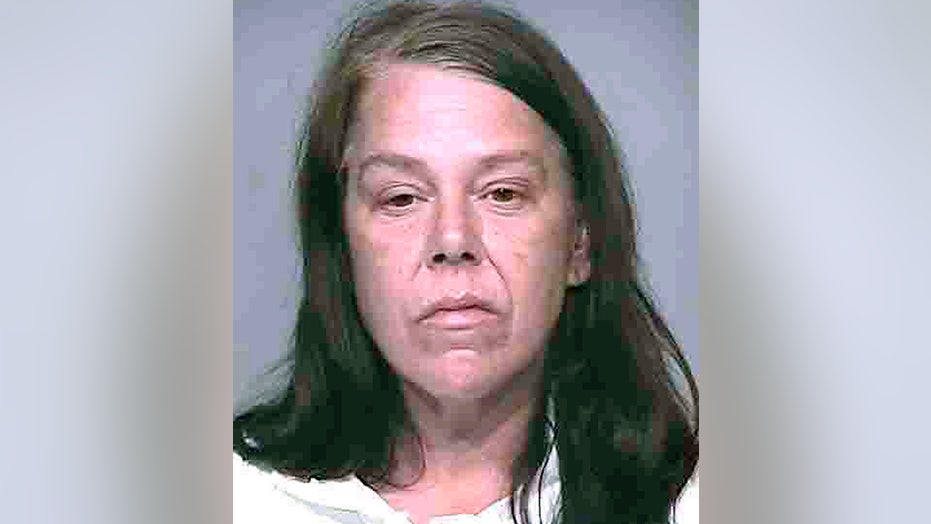 An Arizona woman had contemplated killing her mother years before smothering her with a pillow on Monday and setting a bottle of gin on the dead body, according to court documents.

After Holly Brennan, 46, had used a pillow to suffocate 79-year-old Sharon Simmons, she walked to a convenience store and bought two bottles of liquor — vodka for herself and gin for her mother, Arizona Central reported, citing court documents. Police found Simmons in a bedroom with the alcohol bottle on her stomach and a pillow partially covering her face.

MASSACHUSETTS TEEN COULD GET LIFE IN PRISON AFTER DECAPITATING FORMER CLASSMATE

The documents claimed Brennan had called Scottsdale police twice around 2 p.m. after her mother’s death.

"My name is Holly, and I need police here," she initially said.

Brennan then called a second time and reportedly said, "I killed my mom." When police asked Brennan how her mother died, she allegedly admitted to "smothering" her.

Brennan allegedly set a bottle of gin on her dead mother's stomach after the murder. (AP)

Brennan threatened to kill her mother on at least two occasions — once in a 2017 Facebook post, which later led to her arrest, and again in 2018, according to the documents. At that time, however, she sought treatment.

The 46-year-old reportedly detailed her actions in an interview with police after being taken to the Maricopa County Jail. Brennan said she pushed the 79-year-old onto her bed, climbed on top of her and pressed a pillow to her face, according to Arizona Central.

She said she had decided to kill her mother mere minutes before doing so, according to the documents.

Brennan will face a charge of second-degree murder, the paper reported.