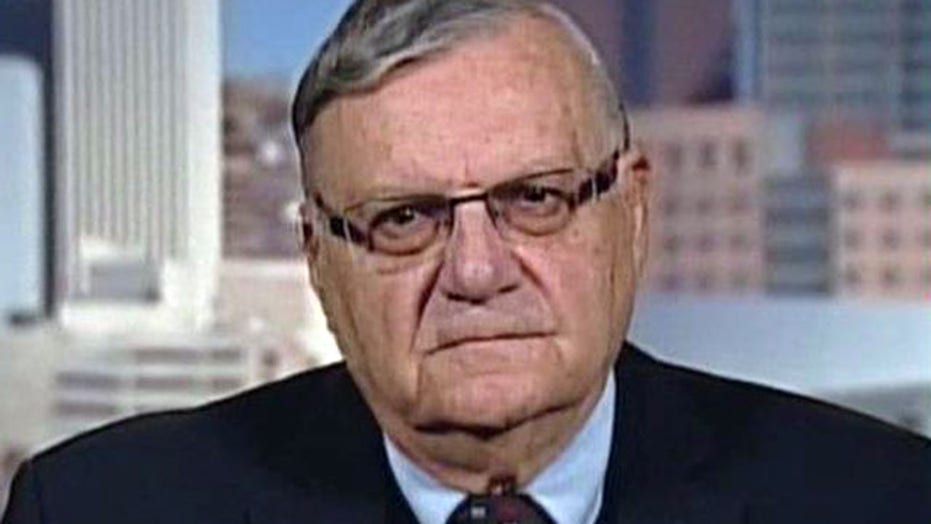 An Arizona sheriff has proposed placing an armed volunteer posse at many Phoenix-area schools, in response to the deadly school shooting in Connecticut.

Earlier in the week, Arizona Attorney General Tom Horne proposed firearms training for one educator in every school in the state. Following that lead, Maricopa County Sheriff Joe Arpaio said Thursday he wants to start dispatching volunteer patrols to schools within a week, according to MyFoxPhoenix.com.

The report emphasized that the plan calls for armed posse members around the perimeters of  schools, not inside them. It will focus on about 50 schools within Maricopa County.

Sheriff Arpaio says members of the volunteer posse provide their own equipment and don’t receive a salary, so there’s no cost to taxpayers. But, he says, the volunteers have the experience to handle the job.

"The posse has the same training regarding guns as our regular deputy sheriffs, over 100 hours of training, plus refresher courses," he said. "We should never have a defeatist attitude. We look to the future and take whatever precautions we can do. I don't just want to talk, I like action.”

Arpaio has used similar volunteer groups to patrol malls over the holidays. Posse members arrested 31 people this year, and the sheriff thinks their presence may deter criminal activity.

When MyFoxPhoenix.com tried to get reaction from school officials, a spokesperson for Arizona Superintendent John Huppenthal said they are looking at a number of proposals and released this statement: "In addition to potentially adopting one of these approaches, we would want to ensure all schools and districts complete the necessary intensive threat assessment and violence prevention training that create a comprehensive solution to create the safest possible environment for our students."