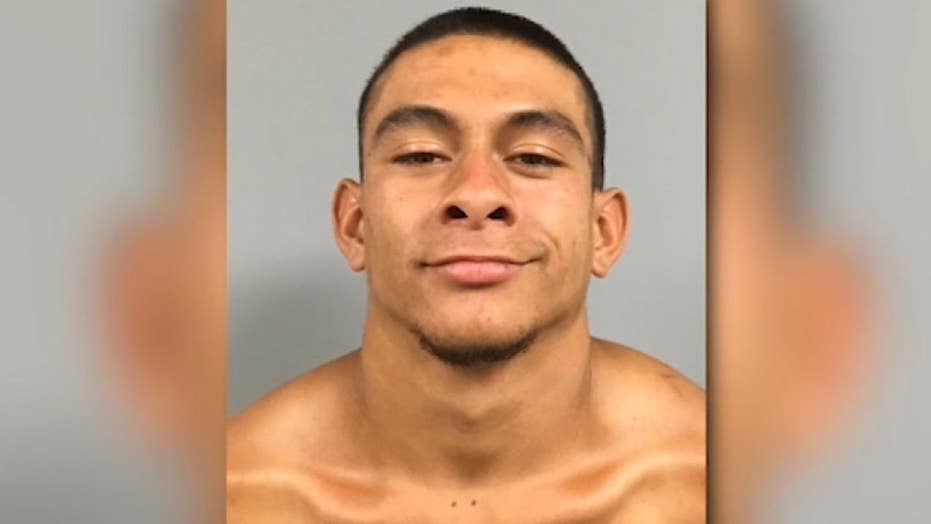 Police say Jose Vega Meza killed and mutilated a woman's dog then tried to load it into a moving truck without her knowledge.

A woman moving out of a home in Arizona made a horrifying discovery over the weekend when she opened a box and discovered her mutilated and headless dog inside, officials said.

The Buckeye Police Department said the woman was moving out of a home she shared with 21-year-old Jose Vega Meza in the Phoenix suburb on Saturday when she lost track of her dog.

The woman and her friends later say Meza attempted to load a small box onto a moving truck without being seen.

When the woman confronted Meza about the box, she told police the 21-year-old just smiled back at her, FOX10 reported.

As she opened the box, the woman discovered her dead, headless dog inside.

Police told FOX10 the woman did not report the incident until Sunday, and Meza was then taken into custody.

The 21-year-old was booked into jail on suspicion of two counts of animal cruelty and a count of misdemeanor assault for an alleged attack on another inmate.

Investigators told FOX10 that Meza admitted to the violent crime when he was arrested.