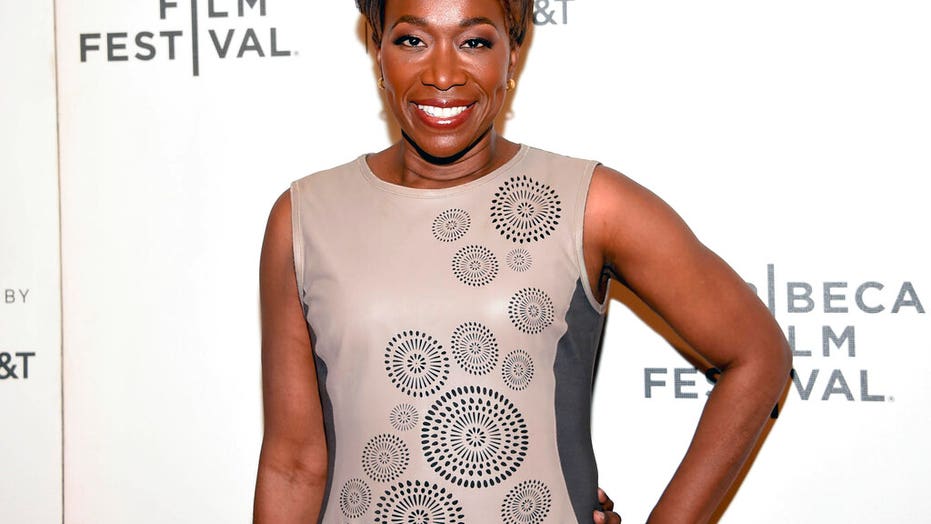 A federal appeals court on Wednesday ruled that MSNBC host Joy Reid must again face a defamation lawsuit brought on by a Trump supporter who claimed that Reid misrepresented a photo of her.

Roslyn La Liberte filed the lawsuit in 2019, claiming that Reid had defamed her when she reposted a viral photo of La Liberte with a misleading caption.

The June 2018 photo was of La Liberte wearing a “Make American Great Again” hat while appearing to yell at a 14-year-old boy during City Council meeting in Simi Valley. The meeting took place amid legislation intended to limit local police department’s cooperation with federal immigration authorities.

In another post, Reid, who was named MSNBC’s latest primetime host just last week, added, "Make the picture black and white and it could be the 1950s and the desegregation of a school. Hate is real, y’all. It hasn’t even really gone away."

A post from July 1, 2018 juxtaposed the photo of La Liberte with a 1957 photo of the Little Rock Nine walking past a screaming white woman.

The teen in the photo with La Liberte told a local Fox affiliate that their interaction was “civil.” La Liberte’s son also claimed that Reid posted the photo again despite him having reached out to her, providing a link to the teen’s interview with the TV station and explaining that she had taken the interaction out of context.

The original lawsuit indicated that Reid deleted the posts after being reached by La Liberte's counsel.

Reid later tweeted an apology, saying it appeared she "got this wrong."

The lawsuit was dismissed by the Eastern District of New York until being revived by the 2nd Circuit Court of Appeals, which argued that the July 1 post makes Reid “liable for what is insinuated, as well as for what is stated explicitly.”