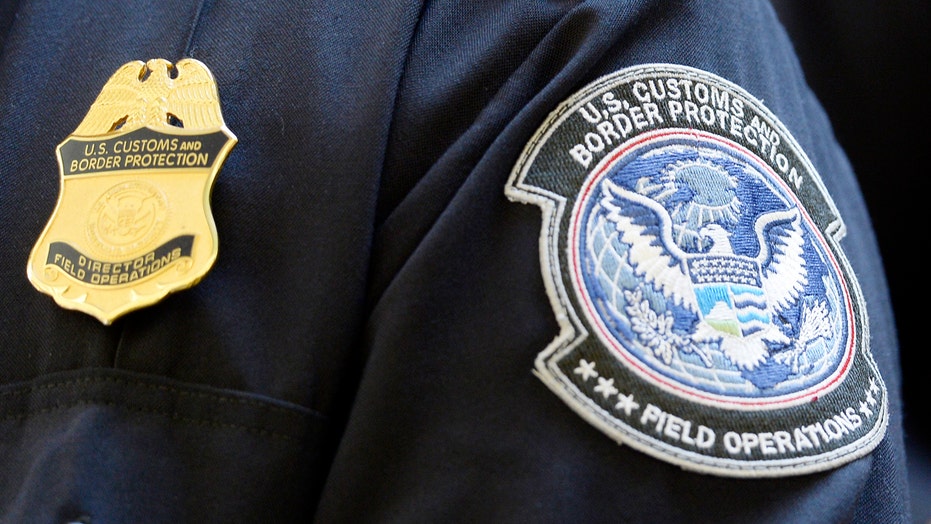 The cargo was en route from Sierra Leone, West Africa, to Philadelphia when it was discovered Aug. 29, CBP said. The shipment was labeled as "African drums and clothes."

The skins and heads were identified as being from the bushback species of antelope, and genet and civet, which are cat-like mammals, according to CBP and U.S. Fish and Wildlife Service (USFWS) inspectors.

One of two unfinished animal heads and three other animal pelts that were discovered by Customs and Border Protection (CBP) at Washington Dulles International Airport in Virginia in August. (CBP)

The goods were ordered destroyed, as unfinished animal pelts present a significant threat of disease to American livestock, Customs and Border Protection noted.

“Customs and Border Protection agriculture specialists protect our nation’s agriculture and economy from a variety of potential threats every day, from the innocuous hotel fruit and airport sandwiches, to the more serious unfinished animal pelts that may be a vector for economy-crippling animal diseases,” CBP's Baltimore Field Office Director of Operations Casey Durst said.

CBP agricultural specialists seized 4,552 materials for quarantine -- including prohibited plant, meat, animal or soil byproducts -- and intercepted 319 insect pests at U.S. ports of entry on an average day in 2018.