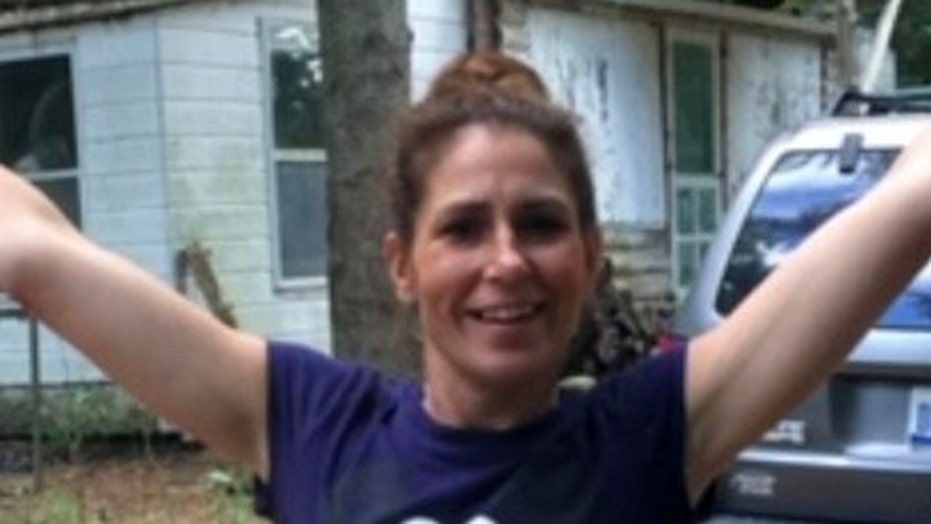 Michigan deputies searching for a missing woman responded to the woman’s remote cabin after being told she was involved in a shootout with two men.

Information that Adrienee Quintal may have been involved in a shootout before she vanished emerged Saturday, adding a new twist in the 47-year-old women's mysterious disappearance five weeks ago from the cabin in Honor, a half-hour's drive southwest of Traverse City.

Quintal hasn’t been seen or heard from since she made a frantic phone call from the cabin on Oct. 17 at 2:34 a.m., deputies said.

The Benzie County Sheriff’s Office said for the first time Saturday that the person on the other end of the line was a “family friend.”

Adrienne Quintal was last heard from on Oct. 17, when she made an early-morning call to a friend saying she was involved in a shootout with two men, deputies said. (Benzie County Sheriff's Office)

“The family friend told Benzie Dispatch Adrienne Quintal was involved in a shootout with two men,” the sheriff’s office said in a news release. “The friend added that Adrienne advised her she had shot one of the men in the face, that the other one was shooting at her and she was shooting back at them.”

Quintal then asked her friend to call police, according to the news release. Deputies said they arrived at 3:15 a.m. after first responding to an incorrect address the friend gave them.

Investigators found bullet holes in the front window and a bullet hole in the ceiling, leading them to believe Quintal was shooting something from inside the house, WWTV reported Saturday.

But, the investigation has not turned up anything to suggest anyone was shot, or that gunshots were fired from the outside in, the station reported.

“We’re very puzzled by this case,” Sheriff Ted Schendel told the station. “I’ve been doing this for 39 years and there’s just a lot of things going that this just doesn’t make sense.”

During a search of the property, investigators found Quintal’s licensed gun and the phone she used to call the friend on the roof of the cabin, the station reported.

There have been leads but no answers, Schendel said, according to the station.

“We’ve been following up on every lead every tip and it leads us down a path and we hit a dead end,” Schendel said.