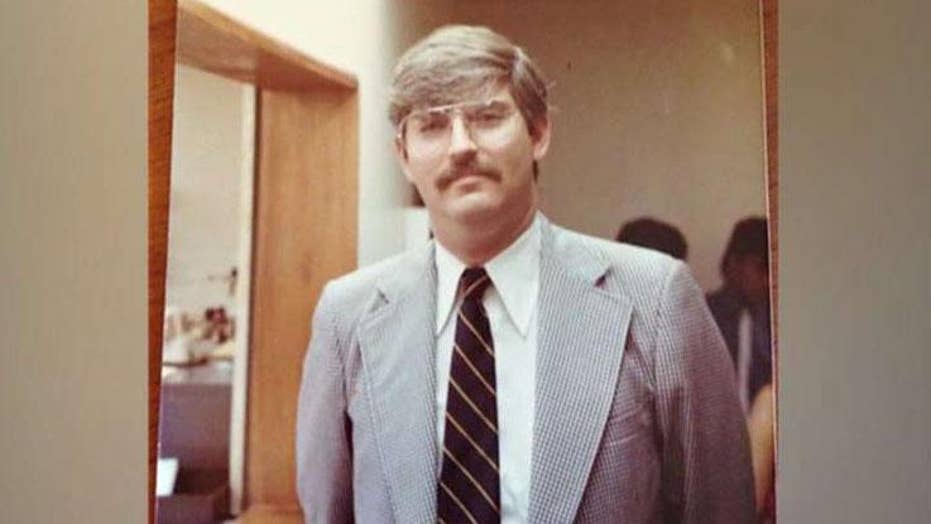 Iran acknowledges retired FBI agent Robert Levinson, missing since 2007, is the subject of an 'ongoing case' after the State Department offers $25 million for information leading to his return. Levinson's daughter Stephanie reacts on 'America's Newsroom.'

Iran acknowledged for the first time in a filing with the United Nations that there is an “on going case” in the Public Prosecution and Revolutionary Court of Tehran for retired FBI agent Robert Levinson, who went missing in the country during an unauthorized CIA mission in 2007, stoking questions about his disappearance.

“According to the last statement of Tehran’s Justice Department, Mr. Robert Alan Levinson has an on going [sic] case in the  Public Prosecution and Revolutionary Court of Tehran,” the filing with the U.N.’s Working Group on Enforced or Involuntary Disappearances said. The Associated Press obtained a copy of the filing Saturday.

Iranian officials did not say how long the case has been open or how it started.

"The Trump administration has made clear that the regime in Iran must release all missing and wrongfully detained Americans, including Robert Levinson, Xiyue Wang, Siamak Namazi, and others," Pompeo said in a statement. "We will not rest until they are reunited with their families."

If Levinson is alive, he would be the longest-held prisoner in U.S. history.

Levinson traveled to the country as a private investigator in 2007 ostensibly to investigate drug smuggling. While in the country, he met with American fugitive Dawud Salahuddin, whom the CIA was hoping to recruit as an asset, a source told Fox News at the time. After the meeting, Levinson went missing.

Salahuddin is the last person known to have seen Levinson before his disappearance.

Since then, photos and video of Levinson in an orange jumpsuit emerged in 2010 and 2011.

Iran has said in the past it had no knowledge of his whereabouts, but Levinson's family has said they believe otherwise.