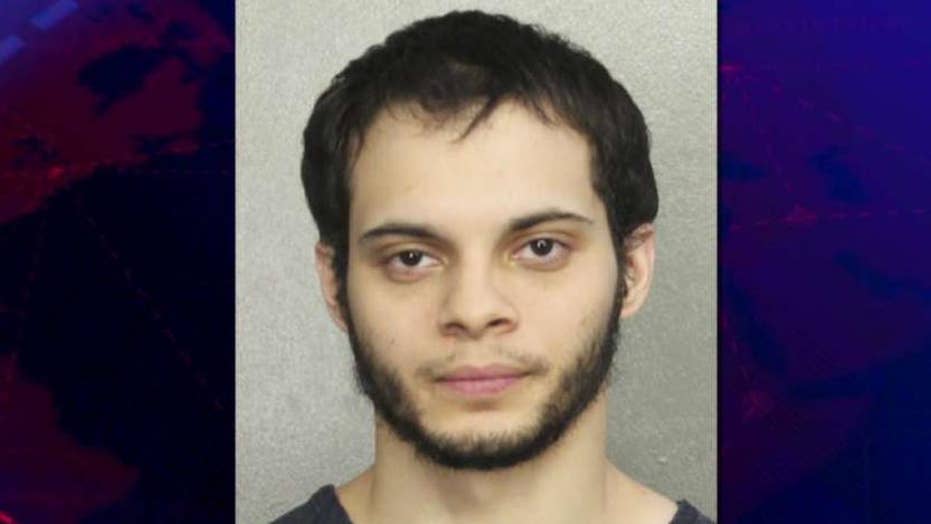 Accused Florida airport gunman Esteban Santiago had his guns seized twice by authorities before the Jan. 6 massacre, including a reported confiscation four years ago in Puerto Rico – but on both occasions investigations were closed and Santiago’s guns were returned to him.

Santiago, 26, had a gun or guns taken by Penuelas police in Puerto Rico more than four years ago, The Florida Sun-Sentinel reported on Friday, though the reason for the action wasn’t immediately clear.

“It had to be some kind of complaint,” police press officer Edward Ramirez said.

The investigation lasted about two years and Santiago’s firearms were eventually returned to him in May 2014. But not much else is known about that probe because Santiago’s file had been removed from the Firearms License Office in Puerto Rico, The Sun-Sentinel reported, presumably by officials investigating the airport attack.

Shortly after his guns were returned, Santiago moved to Anchorage, where in November 2016 he had walked into an FBI office and allegedly told authorities that ISIS was influencing him and the government was attempting to control his mind.

Federal agents again seized Santiago’s weapon and he was given a mental health evaluation – but doctors didn’t think he needed to be committed, Santiago was released and his gun was returned on Dec. 8. Less than a month later, he allegedly walked into the Fort Lauderdale airport and killed 5 and wounded 6.

Nor is it clear why Santiago went to Florida.

He had some family there, but they said they hadn't seen him in years. He had also booked, and canceled, another flight, an Alaska-to-Puerto Rico trip that would have included a layover in New York on New Year's Day, according to a law enforcement official.