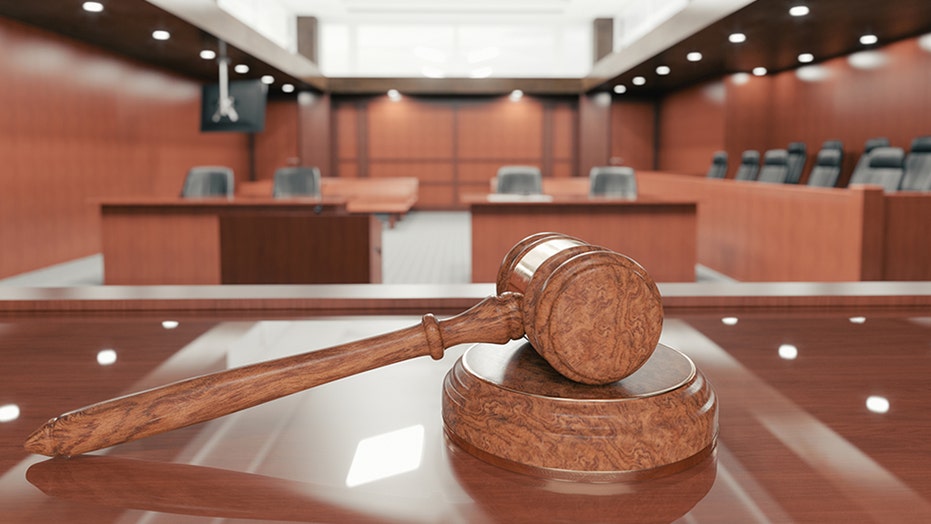 In order to transport a 900-pound Virginia man to court, a federal judge has approved a plan that could involve cutting out a wall of the man’s home.

Kenneth Hicks, 48, from Emporia, is scheduled to plead guilty in a cocaine conspiracy case on Monday.

For a previous court date in March, Hicks was allowed to appear on a video link, but he requested help from authorities to get him to the U.S. District Court in Richmond for Monday, the Richmond Times-Dispatch reported.

Last week, U.S. Magistrate Judge David Novak approved the unusual plan to get Hicks to the courthouse in a way that protects his health, safety and dignity.

Last week, U.S. Magistrate Judge David Novak approved an unusual plan to get 48-year-old Kenneth Hicks to the courthouse in a way that protects his health, safety and dignity. Hicks had previously asked the courts for help to get him to the U.S. District Court in Richmond on Monday. (iStock)

The plan will have officials and medical personnel assess any medical issues Hicks may have and, depending on his weight, he could be carried out of his dwelling -- attached to the rear of a mobile home -- on a stretcher.

“The FBI and U.S. Marshals may determine that it is necessary to open a large hole in the wall of the structure in order to facilitate the use of a device capable of lifting the defendant’s weight,” the request, which was approved by the judge, said.

According to court papers, the conspiracy to distribute occurred from 2013 to 2017 and if he pleads guilty on Monday, Hicks will be arrested and taken to a secure medical facility, according to the outlet.