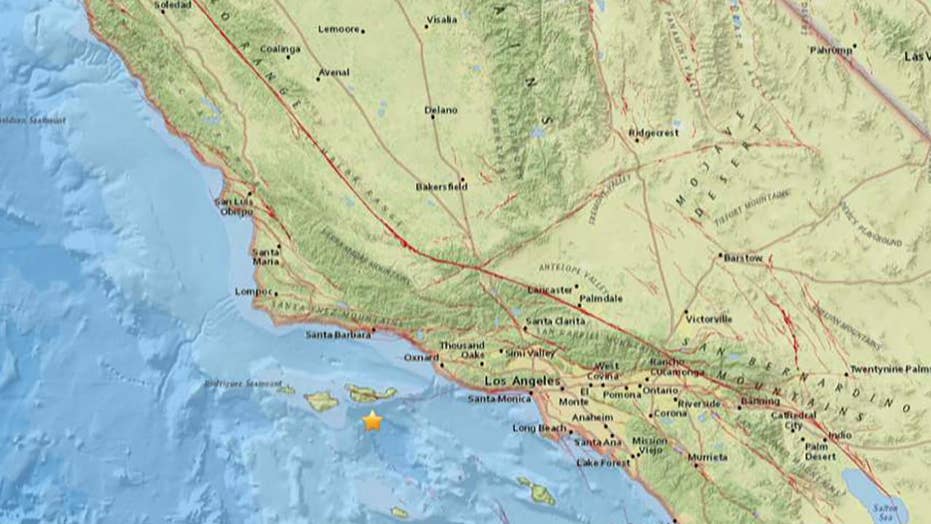 Epicenter near Channel Islands, no reports of damage or tsunami threat.

A 5.3-magnitude earthquake rattled Southern California on Thursday afternoon, reportedly the strongest to strike the region in more than three decades.

The quake hit near the Channel Islands area, near cities such as Los Angeles and Ventura., according to the United States Geological Survey (USGS).

Thursday's quake was the strongest to hit the area since a 6.0-magnitude quake struck in 1981, the Los Angeles Times reported, citing Egill Hauksson, a seismologist at Caltech. Thursday's earthquake also reportedly was the most widely felt in the region since a 4.4-magnitude hit Encino in 2014.

The Los Angeles Police Department tweeted it was aware of the quake and would “work with all our local partners to check infrastructure and critical locations.”

Los Angeles Fire Department Chief Ralph Terrazas said the department was in “earthquake mode,” which he added was standard protocol. “Units will survey city for any damage/issues.”

Fox News’ Trace Gallagher in Los Angeles reported that the earthquake was felt for approximately 10 seconds and there was no tsunami warning issued.

The quake appeared to spook a family of eagles in a nest sitting in a tree on the Channel Islands, KABC reported. A camera focused on the nest captured video of the birds' reaction as the branch started to shake. 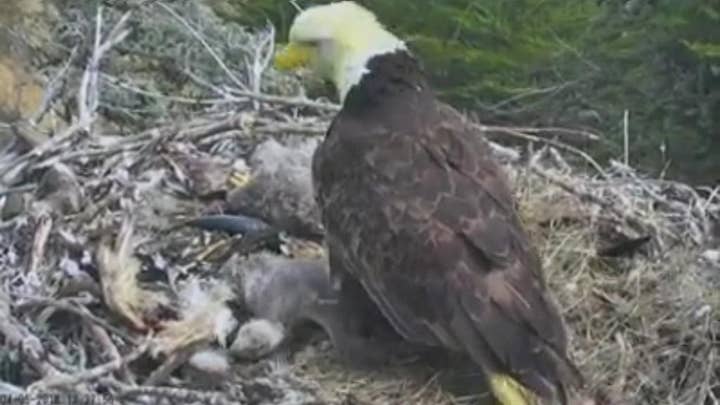