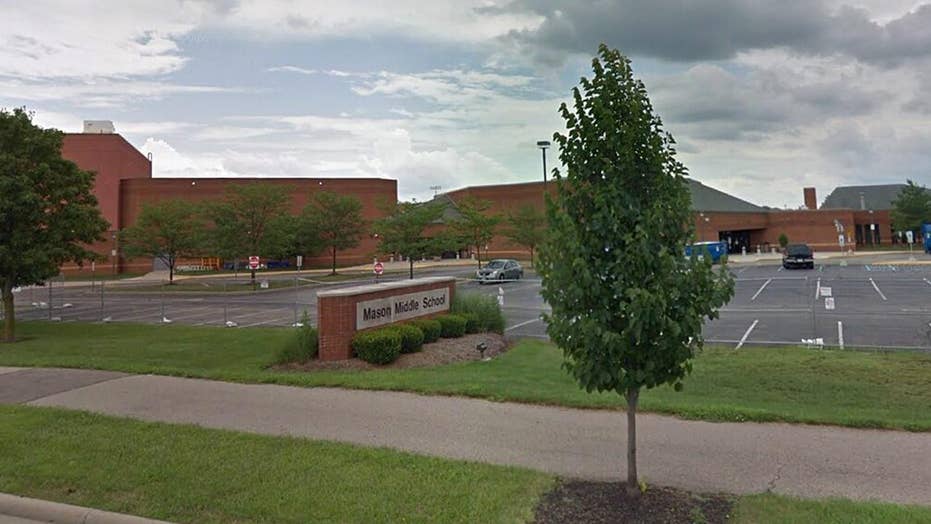 An Ohio high school announced Thursday that they will be eliminating valedictorian and salutatorian honors starting next year in an effort to improve students’ mental wellness.

Officials with Mason High School, located in a Cincinnati suburb, said they were removing the honors and will instead recognize “students who have achieved outstanding academic success through a multitude of pathways,” Principal Bobby Dodd said in a statement, according to FOX 19 NOW.

"The paradoxical nature of class rank within the culture of MHS does nothing to decrease the competition among students," Dodd said.

The school said it would also start a half hour later starting next year and are working on giving students less work during the summer. The district stated the changes came following a year-long study and group meetings where staff, families and students attended.

“I know there were kids well over a 4.0 who were barely in the top 10 percent,” Segerman told WCPO.