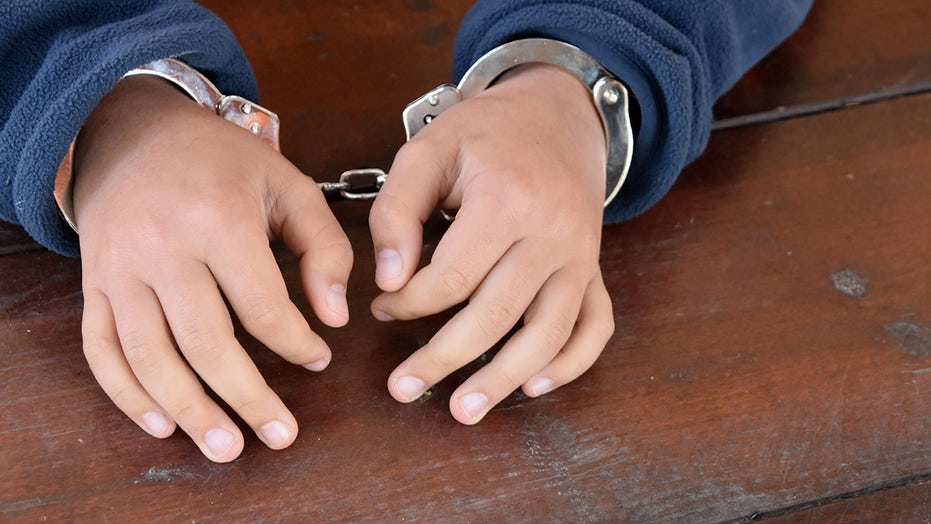 More than 20 members and associates of white supremacy groups in Utah have been arrested on gun and drug distribution charges, according to newly unsealed court documents.

Indictments unsealed Friday include charges against 21 members and associates of the organizations for distributing heroin and methamphetamine, possessing a firearm while selling drugs and having a gun as a felon, the Salt Lake Tribune reported.

“These gangs have their roots right here in the Utah prison system,” Schoenfled said, according to the Tribune. “It’s not something to be proud of. But they also have very strong ties nationwide to other violent white supremacy groups.”

According to officials, many of the men and women charged have lengthy criminal records in Utah.

“These targets were violent, they’re criminals, and they’re the worst in our communities,” said Matt Harris, U.S. marshal for the District of Utah.

The Tribune reported that 11 of the defendants were arrested Wednesday and the other 10 were already in custody.

U.S. attorney John Huber said the indictments are not a response to the protests against police shootings and systemic racism. Instead, he said, they show the role law enforcement plays in combating the “white supremacy issue in Utah.”