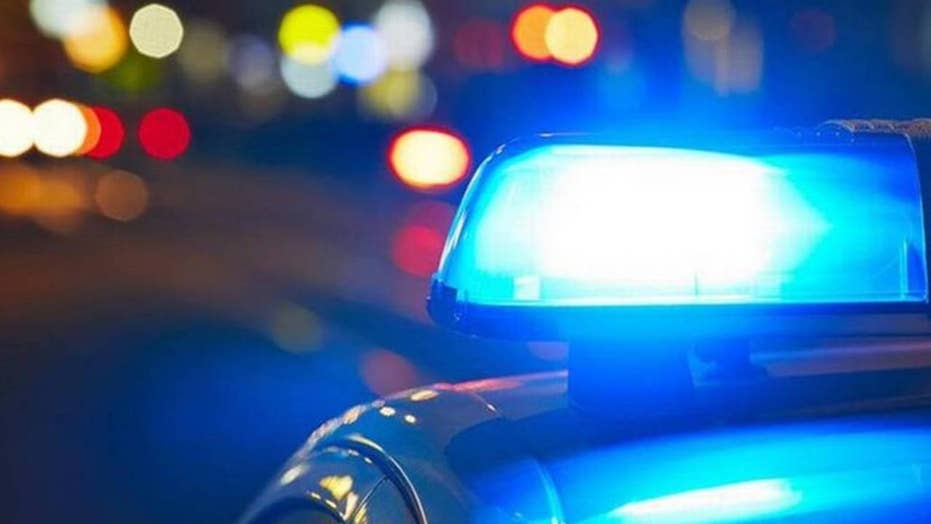 Two Miami-Dade Police officers are facing charges after surveillance video appeared to show one sergeant slapping a teenager who was handcuffed and another trying to destroy evidence.

Two Florida police officers who were tracking down a gang of thieves in 2018 are facing criminal charges after a home surveillance video system reportedly caught one of them slapping a handcuffed teenager in the face as the suspect was taken to a patrol car.

The officer accused of slapping the teen, Sgt. Manuel Regueiro with the Miami-Dade Police Department, is now facing a misdemeanor battery charge. His co-worker, Miami-Dade Officer Alex Gonzalez, is suspected of trying to destroy the video surveillance system that captured the alleged slap, prosecutors announced Tuesday.

Surveillance video catches the fake feds walking out with duffle bags stuffed with $30,000 worth of jewelry and sports memorabilia.

“I am extremely disappointed by the actions of our officers,” Miami-Dade Police Director Juan Perez said during a news conference. “Both of them, for their lack of judgment, have ruined their careers.”

According to police, Regueiro and Gonzalez were among officers in an auto-theft unit who – accompanied by a Spanish-language television news crew – raided the Allapattah home of Bryan Crespo on the night of March 15, 2018, the Miami Herald reported.

Crespo, then 18, was being investigated for allegedly trying to sell stolen airbags.

A surveillance camera inside the home’s living room appeared to show Regueiro – a 20-year veteran – quickly striking a shirtless Crespo in the face with his left hand as he was being taken away by another officer to a patrol vehicle.

According to the Miami Herald, Crespo told the cops on the scene that the slap had been captured on his surveillance footage.

The video shows the officers re-entering the apartment and spending time in one of the bedrooms, where the recording system was set up. The footage cut off when it was disconnected from its power source.

Additional footage from a neighbor’s camera purportedly shows Gonzalez leaving Crespo’s home with a device stuffed inside a pillowcase. Investigators said that device was a battery that the officer thought was a hard drive that contained video of the alleged assault, WSVN reported.

According to authorities, the battery pack vanished.

“It’s infuriating. This is happening at a time when police and community relations are already stressed,” Miami-Dade State Attorney Katherine Fernandez Rundle told the Miami Herald.

Regueiro was not jailed because the case is a misdemeanor. His attorney called the charge “ridiculous” and justified the slap, telling the Miami Herald that Crespo was about to spit on the officer.

“It’s ridiculous, the whole thing,” C. Michael Cornely told the newspaper. “It just shows you that police work is thankless.”

Gonzalez surrendered to police and posted a $6,000 bond. A Miami-Dade police lieutenant, Michael Landestoy, who was also involved in the case has been suspended with pay pending an internal affairs investigation, the Herald reported.

Another officer seen in the video, Jennifer Alvarez, was relieved of duty on Tuesday amid an investigation into her role in the incident. She has claimed that she did not recall seeing the slap and insisted cops got permission to search the house from Crespo’s stepfather. Body-camera footage shows permission was only given to search a shed, police said.

Meanwhile, Crespo remains behind bars and is awaiting trial on the airbag theft case.