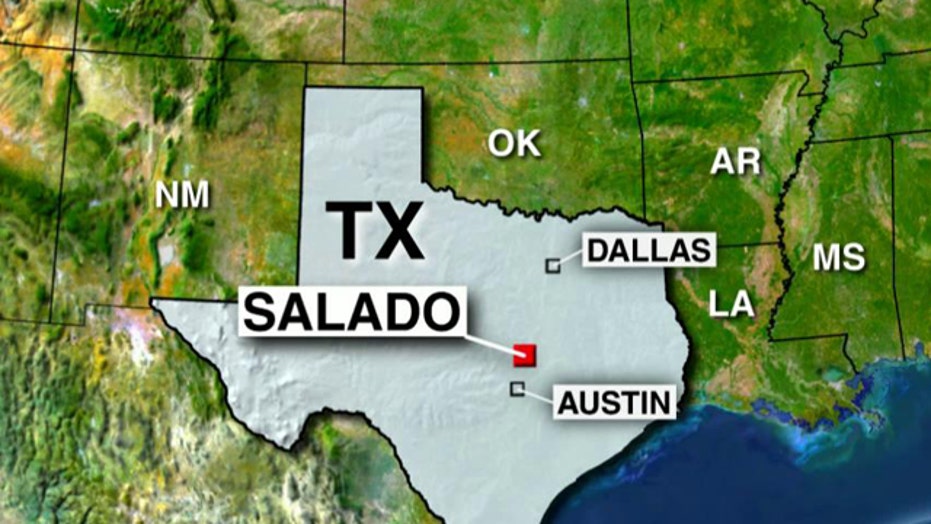 Emergency personnel responded Thursday to a bridge collapse along Interstate 35 in Central Texas that killed one and injured three, Fox4News.com reported.

The Bell County Sheriff's Department says the accident happened late Thursday morning in Salado. That's about 40 miles north of Austin. Lt. Donnie Adams says traffic has been halted in both directions following what he describes as a bridge collapse.

Adams had no additional details on possible injuries or what caused the accident. Traffic is stopped in both directions along the interstate, which is a primary north-south artery through Texas.

The Austin Statesman reported that a semi-truck struck a beam on an overpass and the beam fell on to vehicles. One Texas Department of Transportation spokeswoman told the paper that the situation is serious.