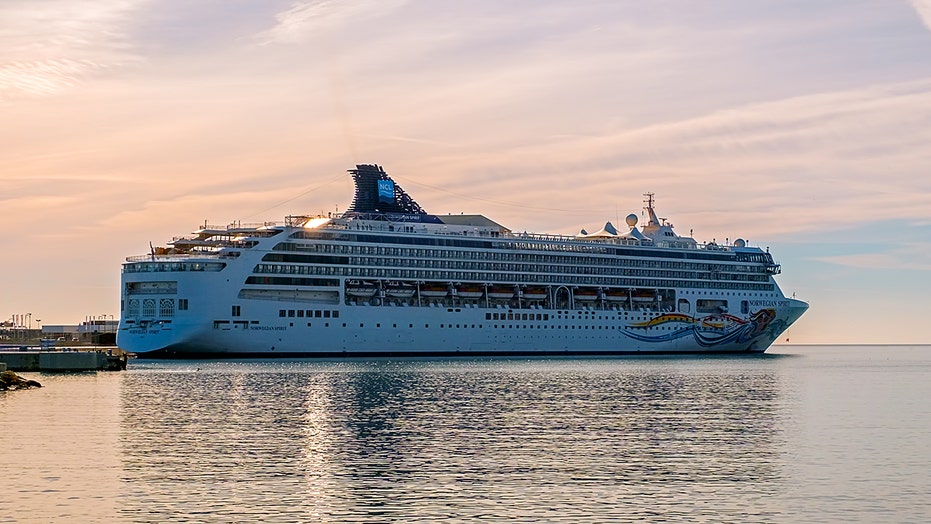 Norwegian Cruise Line announced Thursday that all upcoming Asia voyages would be canceled through the third quarter of 2020 amid concerns over the ongoing COVID-19 outbreak.

“Out of an abundance of caution and as a result of the uncertainty surrounding port entry and berthing availability in various destinations in Asia, the Company has made the prudent decision to cancel all voyages in Asia across its three brands,” Norwegian Cruise Line (NCL) confirmed in a press release issued to investors.

In total, 40 itineraries across all three of NCL’s brands will be canceled, modified or redeployed, including 24 planned for the Norwegian Cruise Line, 10 for Oceania Cruises and six on Regent Seven Seas Cruises.

The Norwegian Spirit, which would have sailed 21 of the canceled voyages, is being redeployed to the Eastern Mediterranean for summer 2020, albeit with an “extremely condensed booking window,” according to the press release.

The Norwegian Spirit, seen here in Spain in 2018, is being redeployed to the Eastern Mediterranean following its canceled itineraries in Asia. (iStock)

“Following these changes, the Company will not have any vessels deployed in Asia through the end of the third quarter 2020,” NCL stated.

In addition to the cancellations, NCL said it has undertaken “several preventative measures” amid the coronavirus outbreak, including “enhanced pre-boarding and onboard health protocols.” The company is also prohibiting anyone from boarding its ships if they’ve traveled to China, Hong Kong or Macau within the previous 30 days.

NCL is just one of many cruise lines implementing enhanced screenings, or modifying/canceling itineraries due to the ongoing outbreak of COVID-19, according to Cruise Lines International Association (CLIA), which counts the majority of the world’s major cruise operators as its members.

“The health and safety of cruise passengers and crew is and remains the number one priority of CLIA and its member lines, which make up over 90% of ocean-going cruise capacity worldwide,” CLIA wrote in a press release issued Feb.19.

The CLIA’s guidance to members — which include NCL, Carnival, Royal Caribbean, TUI, Celebrity, MSC, Holland America and Disney Cruises, among many others — stipulates that passengers who have traveled to, through or from China, Hong Kong or Macau within the previous 14 days will be denied boarding, as will those who have had contact with persons suspected of having COVID-19. 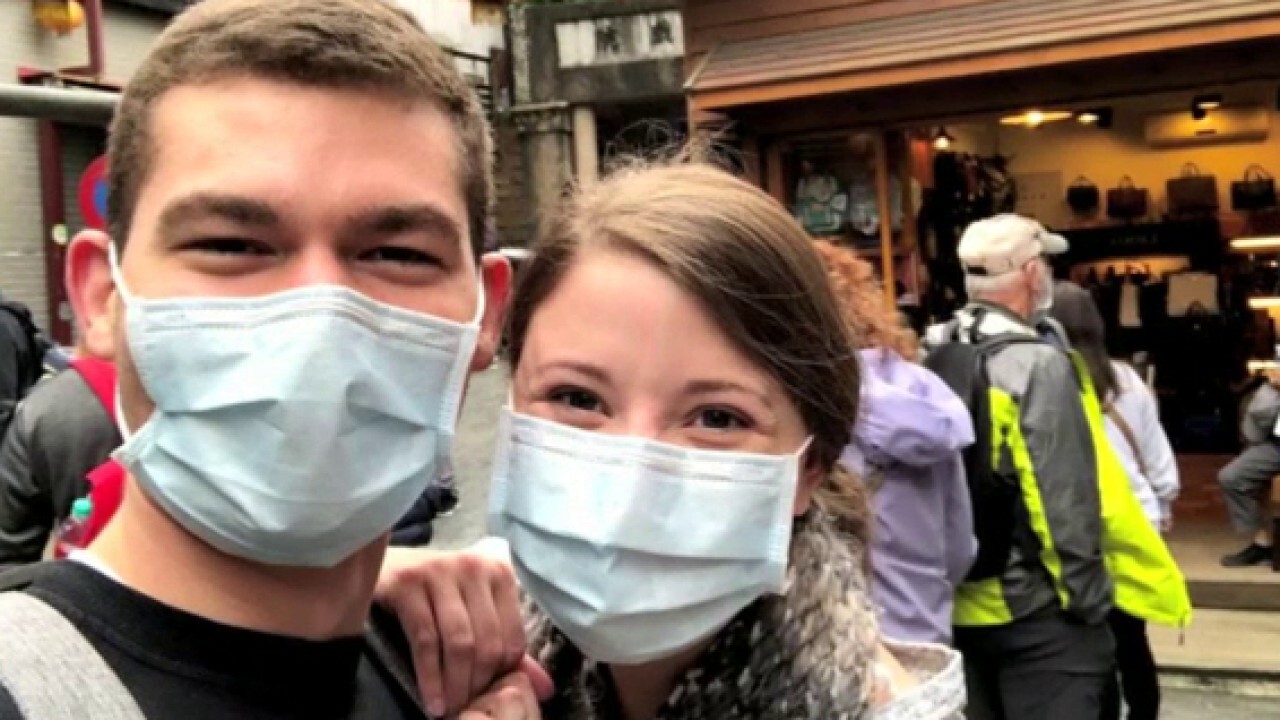 The novel coronavirus, which was first observed in Wuhan, China, had claimed the lives of over 2,200 and sickened more than 75,000 as of Friday morning.