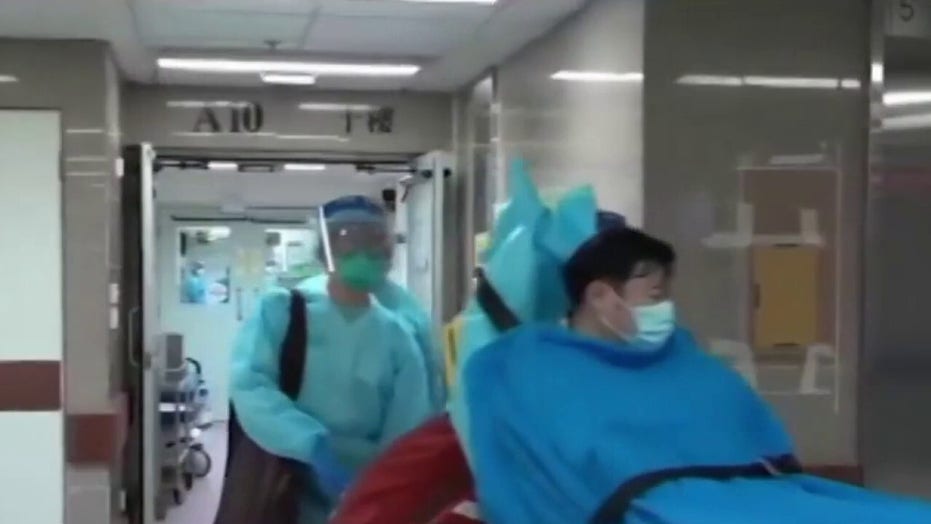 Fourteen of the American passengers brought back to the U.S. are known to be infected with the coronavirus; Claudia Cowan reports from Fairfield, California.

Princess Cruises has announced the cancellation of dozens of upcoming voyages amid the ongoing coronavirus outbreak.

The cruise line – which operates the Diamond Princess cruise liner, where hundreds of those onboard have already tested positive for COVID-19 – began announcing modifications and cancellations to its itineraries as early as last week.

In an update posted Monday, Princess Cruises blamed the cancellations on ongoing travel restrictions and the closure of ports in Asia, along with its concern for the guests and crew on its ships. 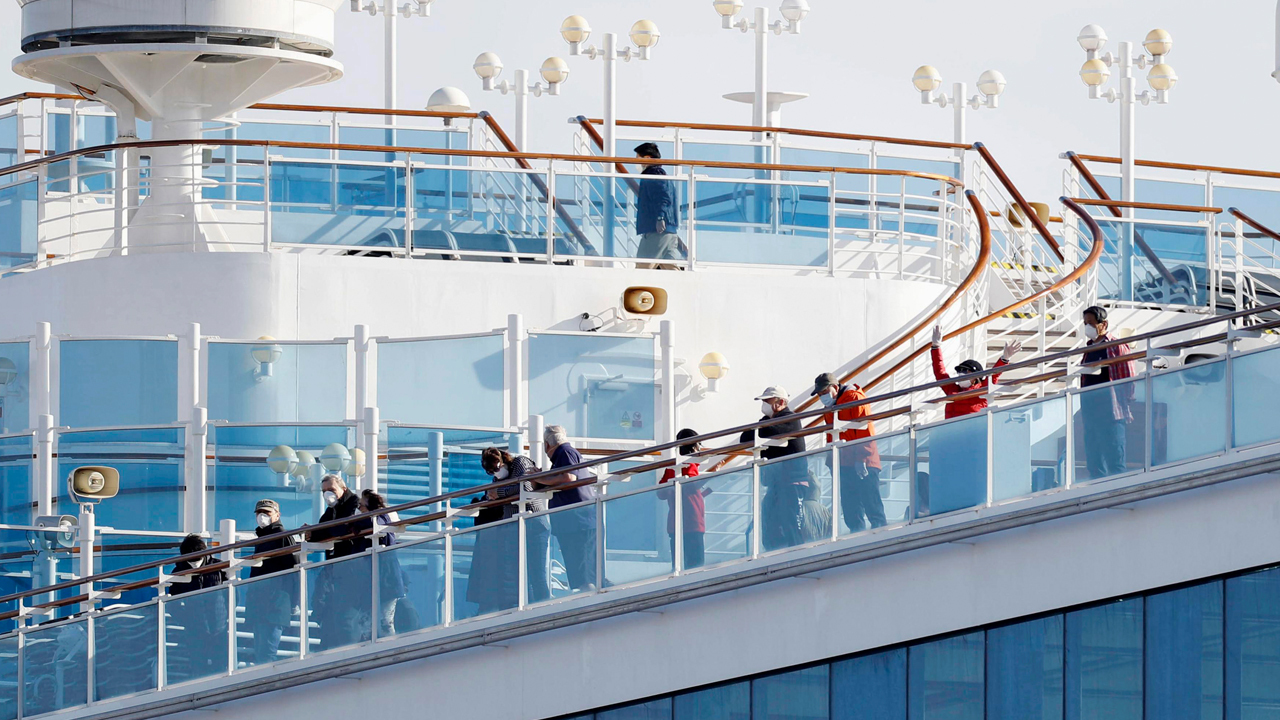 Princess Cruises noted that the Sapphire Princess will be redeployed to Australia “six months earlier than previously planned” for 44 new voyages now that it will no longer be following its original itineraries.

News of the Princess Cruise cancellations comes after the Diamond Princess was quarantined at a port in Yokohama after passengers tested positive for COVID-19. Guests and passengers were quarantined aboard the ship while Japanese health officials conducted screenings; some have already been cleared to disembark.

As of Tuesday, 542 positive cases have been identified among the 3,711 quarantined passengers and crew, the Associated Press reported. Across the world, meanwhile, COVID-19 has killed some 1,868 people and sickened more than 73,000.