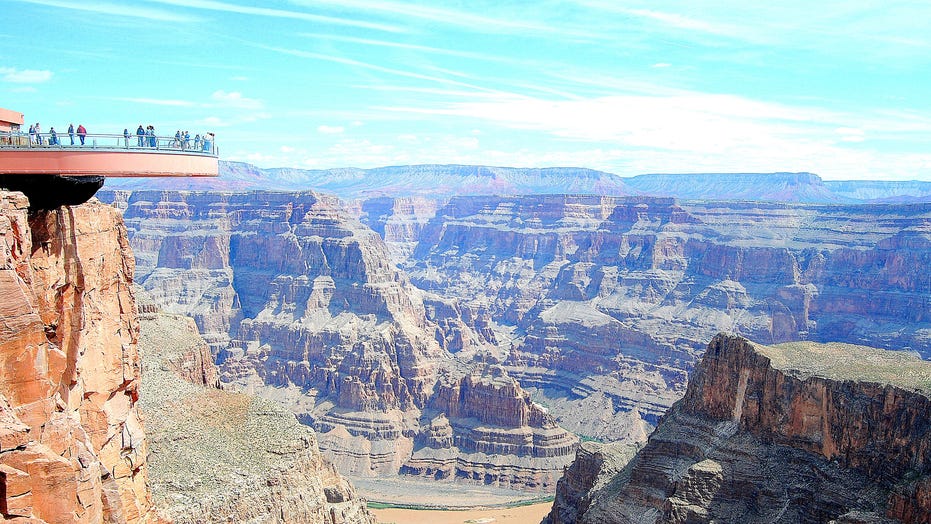 This canyon might be grand, but that doesn't make it safe from the coronavirus.

Operations will also be temporarily suspended at the company's other locations as well.

In a press release, the company, which is owned by the Hualapai Tribe, announced that operations would be suspended at the Grand Canyon Skywalk, along with other attractions, including the Zip Line, the Hualapai River Runners tours of the Colorado River and several camping grounds in the area.

“At this point in the coronavirus outbreak, there’s too much uncertainty for us to risk the health of our guests and the people we work with on a daily basis," he continued. "Obviously, this is a very dynamic situation. At this point, our plan is to reevaluate the situation in two weeks and decide then on an appropriate timetable for reopening."

According to the statement, no employees or guests of Grand Canyon West have tested positive for coronavirus.

Grand Canyon National Park, meanwhile, remains open, although the National Park Service has announced changes to the park's services, which include the closure of several visitor contact stations.

The Grand Canyon isn't the only tourist attraction to temporarily close down due to the coronavirus outbreak.

Earlier this month, Disney announced that both Disneyland and Disney World would be closed until the end of March. Several states have also ordered restaurants to close their dining rooms and have ordered bars, movie theaters and other venues to close to help stop the spread of the outbreak.