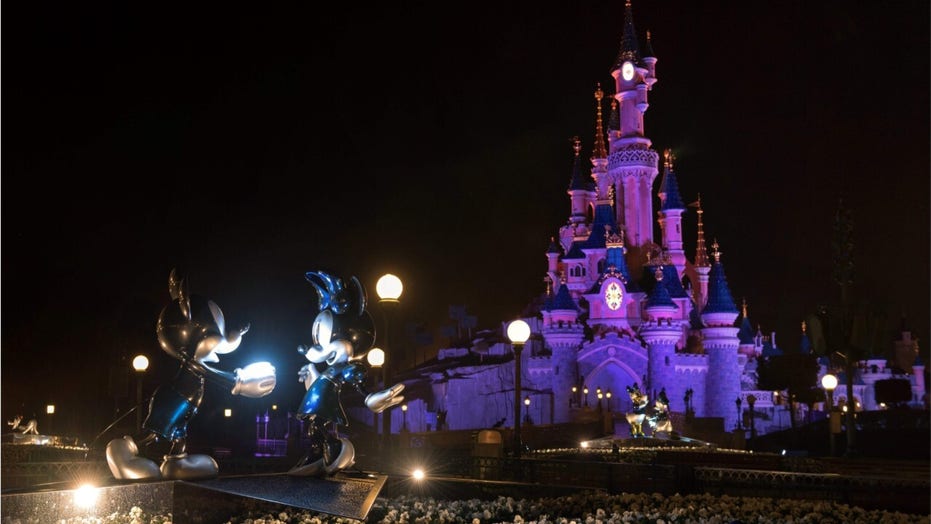 Popular Disney theme parks to close due to coronavirus

Disney's theme parks, including Disneyland in California, Walt Disney World Resort in Florida and Disneyland Paris Resort, will close its doors this weekend in response to the coronavirus outbreak.

The company announced the temporary closure on its Twitter account, where it confirmed that Disneyland Park and Disney California Adventure will close starting March 14.

The closure will last until at least the end of March.

On the Disney Parks News Twitter page and its website, the company wrote: “While there have been no reported cases of COVID-19 at Disneyland Resort, after carefully reviewing guidelines of the Governor of California’s executive order and in the best interest of our guests and employees, we are proceeding with the closure of Disneyland Park and Disney California Adventure, beginning the morning of March 14 through the end of the month.”

The statement continued to explain that the hotels at the Disneyland Resort will remain open until Monday, March 16. This is being done to give guests time to make necessary travel arrangements.

Downtown Disney will remain open for the time being.

The statement concluded: “Disneyland Resort will work with guests who wish to change or cancel their visits, and will provide refunds to those who have hotel bookings during this closure period. We anticipate heavy call volume over the next several days and appreciate guests’ patience as we work hard to respond to all inquiries.”

Later Thursday, Disney announced that its theme parks, Walt Disney World Resort in Florida and Disneyland Paris Resort will close starting Sunday and that the closure will last through the end of the month.

This news came after the California Department of Public Health and the governor said that “large gatherings that include 250 people or more should be postponed or canceled.” This policy is set to remain in effect across the state of California until at least the end of March.