Report: Pilots on doomed Lion Air flight did not know how to disable malfunctioning computer system

The captain of the doomed Ethiopian Airlines Flight 302 never received updated training on a Boeing 737 Max 8 simulator, even though the airline had the technology available since January, according to a report.

The flight crashed earlier this month shortly after takeoff from an airport near Ethiopia's capital city, killing all 157 people aboard.

Ethiopian Airlines was ahead of its competitors in implementing the simulator to train would-be pilots of the new plane, according to reports. Yared Getachew, co-pilot of Flight 302, had taken a course on another simulator as recently as October, but not one specifically designated for the Max 8, The New York Times reported, citing someone familiar with Ethiopian Airlines.

The source told the Times that Getachew was not due for another training until after the crash.

U.S.-based manufacturer Boeing, which is now under heightened scrutiny around the world, has said previously pilots who have flown earlier models didn’t need additional training. It wasn’t immediately clear what level of training Getachew’s co-pilot had received nor if the additional simulator training would’ve prevented the fatal crash. 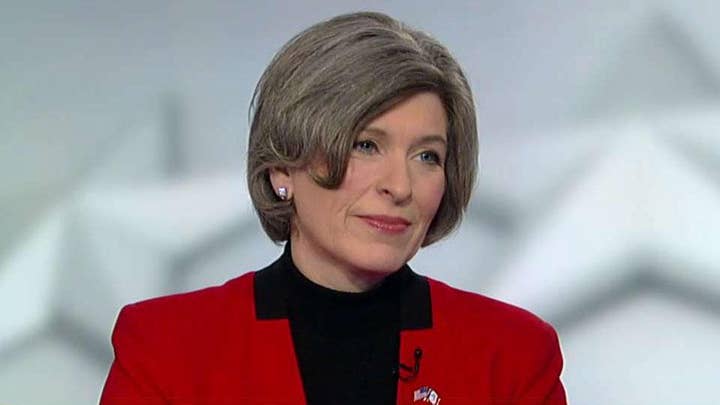 A subsequent investigation has determined that Flight 302, much like Indonesia’s Lion Air flight, which crashed in October, likely failed after its automated "anti-stall" system inadvertently pushed the plane’s nose downward. A cockpit recording indicates that the pilots weren’t able to fix the problem. U.S. officials are probing why pilot manuals did not address the feature, Reuters reported.

After the March 10 crash in Ethiopia, countries around the world grounded 737 Max 8 and 9 jets amid internal investigations. European and Canadian regulators this week said this week that they want to do more than simply take the U.S. Federal Aviation Administration's word that alterations to a key flight-control system will make the 737 Max safer. Those reviews scramble an ambitious schedule set by Boeing and could undercut the FAA's reputation around the world.

The FAA published a notification to its counterparts in other countries on Wednesday that Boeing is hoping to have ready by Monday an updated software of the aircraft. The agency said it expects to certify Boeing's modifications and plans for pilot training in April or May, according to someone briefed on FAA presentations to congressional committees.

In a statement cited by the Times, a Senate subcommittee on aviation and space said it will hold a hearing next week to “examine challenges to the state of commercial aviation safety, including any specific concerns highlighted by recent accidents.”