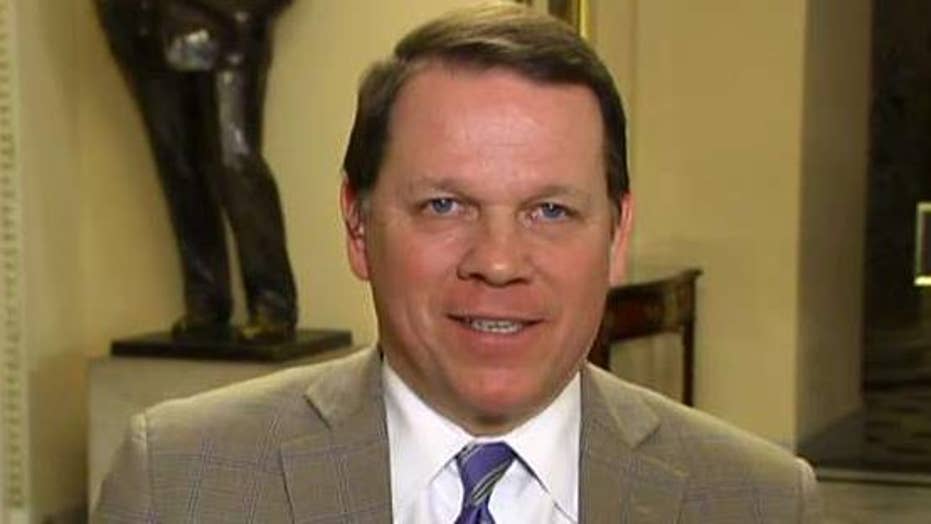 Congressman: Let's use data, not emotion regarding grounding 737 Max 8

Amid discussion over the safety of the Boeing 737 Max 8 following last weekend's deadly Ethiopian Airlines plane crash that killed 157 people, a report on Tuesday claimed that several pilots previously filed complaints about a safety tool on the plane.

There were at least five grievances discovered in an investigation conducted by The Dallas Morning News. The complaints, which were reportedly made in the months leading up to the crash, were discovered in a federal database that pilots can use to willingly make submissions, the outlet said.

The concerns reportedly focused on issues with an autopilot system on the aircraft. The issues were allegedly experienced as the plane was taking off and during instances where it was nose down and working to increase its height.

One captain who lodged a grievance condemned the flight manual, describing it as being “inadequate and almost criminally insufficient,” according to the outlet.

The captain reportedly claimed that the aircraft needed “such jury-rigging to fly,” a move they deemed “a red flag.” 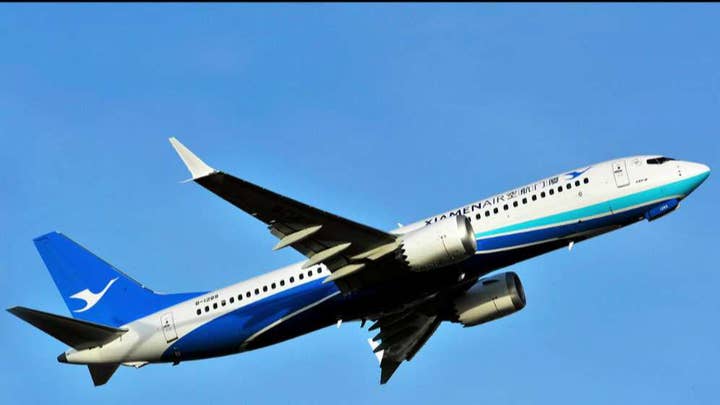 "The FAA analyzes these reports along with other safety data gathered through programs the FAA administers directly, including the Aviation Safety Action Program, which includes all of the major airlines including Southwest and American," Lynn Lunsford, southwest regional spokesman for the FAA, told The News.

Also Tuesday, the FAA released a statement on Twitter, saying that their review of the plane didn’t show any “systemic performance issues and provides no basis to order grounding the aircraft.”

“Nor have other civil aviation authorities provided data to us that would warrant action,” they continued.

Meanwhile, several countries including Britain, France and Germany have temporarily suspended the use of the aircraft.

Boeing told Fox News on Tuesday that they did not have a comment on The News’ report but said that safety is their “number one priority” and that they “have full confidence in the safety of the 737 MAX.”

“We understand that regulatory agencies and customers have made decisions that they believe are most appropriate for their home markets. We’ll continue to engage with them to ensure they have the information needed to have confidence in operating their fleets,” Boeing said. “The United States Federal Aviation Administration is not mandating any further action at this time, and based on the information currently available, we do not have any basis to issue new guidance to operators.”

To see if your next flight is on the affected Boeing aircraft, you can visit Flightstats.com.