The family of 24-year-old Samya Stumo, who is a relative of former presidential candidate Ralph Nader, files a wrongful death lawsuit in the deadly crash; Dan Springer reports.

The CEO of Ethiopian Airlines (EAL) has announced that the carrier will be the “last to fly” the Boeing 737-MAX planes again after a deadly crash in March killed all 157 people onboard. If EAL decides to ever fly the aircraft again, the exec detailed, it will wait until other airlines use the plane first.

On May 13, CEO Tewolde Gebremariam told NBC News that he “cannot fully say” the Boeing 737-MAX aircraft will ever again join the Ethiopian Airlines’ fleet. On March 10, the carrier’s flight 302 – operating a Boeing 737-8 MAX plane – tragically crashed minutes after takeoff from Ethiopia’s capital, killing everyone on board.

"At this stage I cannot, I cannot fully say that the airplane will fly back on Ethiopian Airlines. It may, if we are fully convinced and if we are able to convince our pilots, if we are ever to convince our traveling public,” Gebremariam told NBC, specifying that EAL would be “the last airline to fly them again."

"We have not got a time to discuss on the return to service and we have made it very clear on several occasions we would not be the first one to return their airplane back to air,” he continued.

Moving forward, Gebremariam called for Boeing to review more than the MCAS anti-stall system – supposedly believed to blame, in part, for the fatal crash of both EAL flight 302 and Lion Air’s flight 610, NBC reports.

In October, another Boeing 737-8 MAX – operated by Lion Air - plunged into the Java Sea just minutes after taking off from Jakarta, Indonesia. All 189 people on board were killed in the crash.

"It's very abnormal for a new airplane to have two accidents, fatal accidents in a span of five months," Gebremariam mused. "These are brand new airplanes."

Boeing spokesman Charles Bickers, likewise, told the Chicago Tribune that the company "is working closely with pilots, airlines and global regulators to update the Max and help prevent this tragic loss of life from happening again." 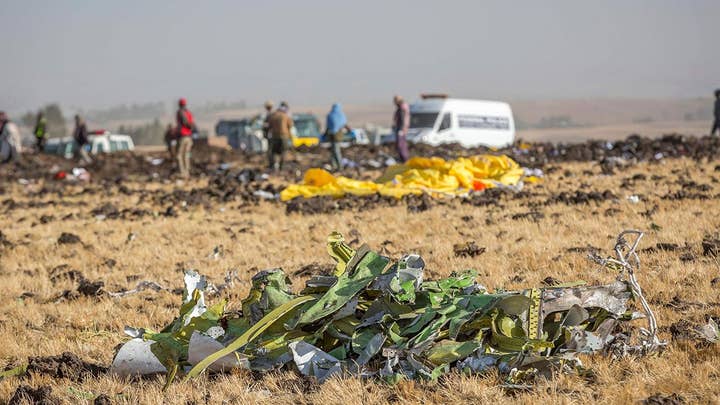 Three days after the fatal flight 302 crash, the Federal Aviation Administration (FAA) ordered the Boeing 737 Max 8 and 737 Max 9 models to be temporarily grounded in America. The agency said the decision was made to ground both jets "as a result of the data gathering process and new evidence collected at the site and analyzed." 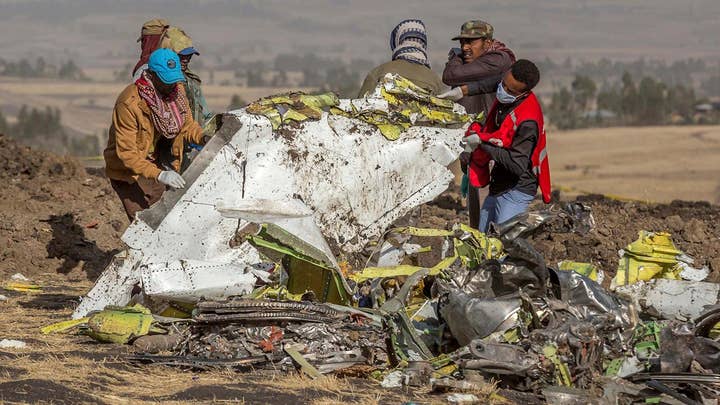 "The grounding will remain in effect pending further investigation, including examination of information from the aircraft's flight data recorders and cockpit voice recorders," the FAA said at the time.

The carrier’s CEO Doug Parker told the outlet that American Airlines "will have 100 percent certainty that airplane is safe” by the time that the aircraft is recertified by the FAA and actively flying again.

"Our focus right now is working with the regulators and our pilots and with Boeing to get to a point that we all feel comfortable the aircraft is safe, it won't be flying until everyone is comfortable about that," Parker said.

He continued to detail that it was paramount for American Airlines’ pilots to feel safe in the high skies.

Parker added, "our pilots play a huge leadership role in this and because again, they are much more the experts on this than I am. So we rely upon them as much as anything, to make sure that the aircraft is airworthy."