Media reps for the world's busiest airport for international travel confirmed that flights from 10:13 a.m. to 10:45 a.m. on Friday over "suspected drone activity." (The Associated Press)

Media reps for the world's busiest airport for international travel confirmed that flights from 10:13 a.m. to 10:45 a.m. were suspended over "suspected drone activity." 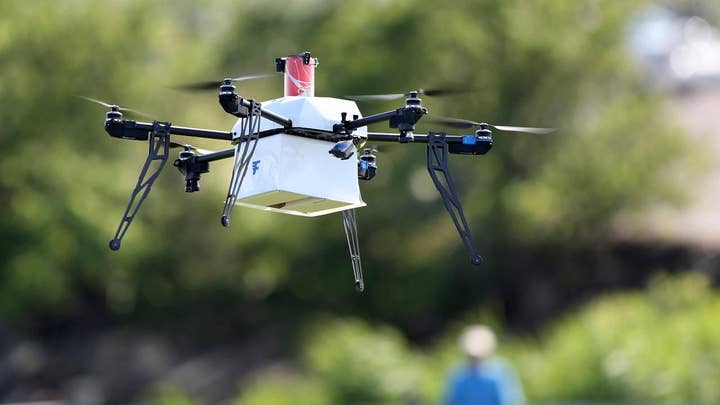 Drone activity in the high skies near air hubs of all sizes is becoming an increasing concern for both airport and government officials. Back in January, both London Heathrow and New Jersey’s Newark Liberty International Airport briefly halted aerial activity over suspicious drone sightings. 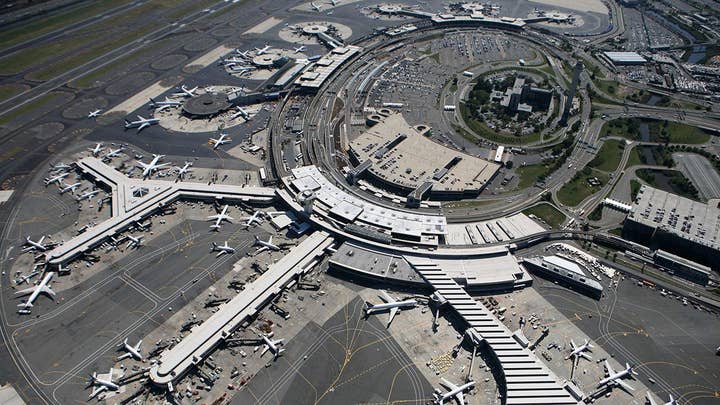 As for DXB, alleged drone sightings have previously disrupted flights into the airport, which is the base of the long-haul carrier Emirates. Drone owners are now required to register with the United Arab Emirates' General Civil Aviation Authority.

Authorities also ban hobbyists from putting cameras or lasers on their drones and flying in certain areas.

Dubai, United Arab Emirates - September 14, 2016: Night shot of modern duty free area in transit of new terminal for A 380 in airport Dubai. People are walking on both levels.

Just weeks ago, Dubai Airport was named as the world's busiest international air hub, welcoming over 89 million passengers in 2018. A grand total of 89,149,387 people used the airport last year, as per Dubai media outlet Gulf News, up from 88.2 million the year prior.

According to the outlet, major source market countries with registered passengers include India, Saudi Arabia, the United Kingdom, China, the U.S. and Russia.