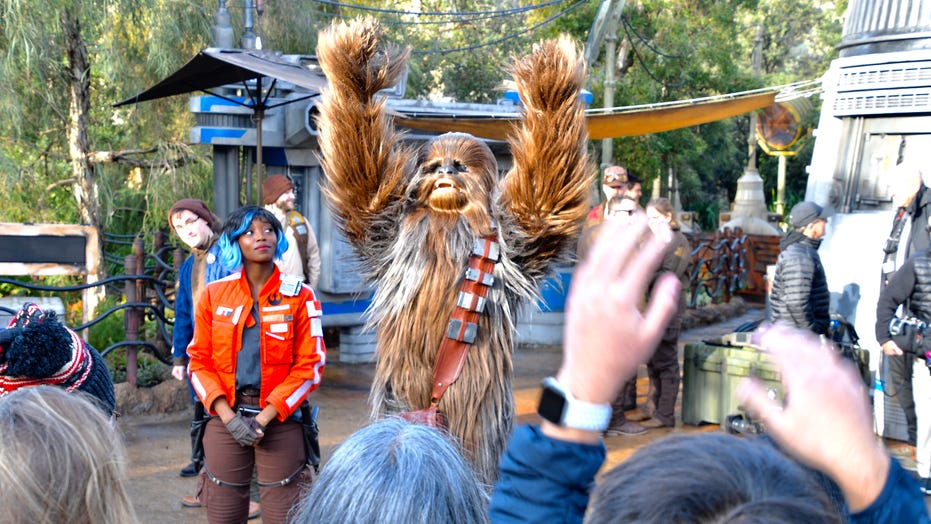 Being part of a resistance is never easy.

Disneyland in California recently opened Rise of the Resistance, its latest addition to its Star Wars land. While fans have given the ride positive reviews, there are reports of issues with the virtual queue and breakdowns.

On opening day, the boarding group passes for the ride sold out within six minutes, The Orange County Register reports. Fans reportedly starting lining up starting at midnight for a chance to experience the new ride. The virtual queue opened at 8 a.m.

Fans could sign up for the virtual queue on the Disneyland app, where they would be assigned a boarding group number, which ranged from one to 160. Guests assigned a group number higher than 81 were reportedly placed on a “standby” status.

The ride reportedly broke down just before 10 a.m. and did not come back online for 50 minutes. Another breakdown occurred around 2:30 p.m. By this point, 61 boarding groups had moved through the ride, according to The Orange County Register.

The news outlet reported that at around 5 p.m., guests registered for boarding groups 115 and above were told it was unlikely they would experience the ride that day.

The new ride experienced similar delays on Sunday, WDW News Today reports. According to the outlet, the park notified guests from certain “standby” groups around 1:30 p.m. that they would not be experiencing the ride that day.

Fox News reached out to Disneyland for comment but did not immediately get a response.