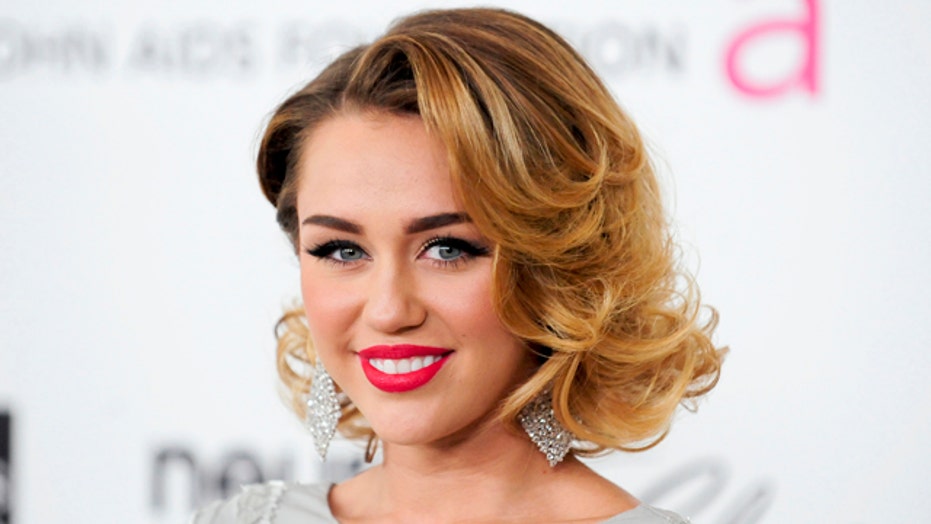 Twitter is introducing a way to silence noisy people you follow but aren’t quite ready to unfollow.

The option, called “mute,” lets you hide the tweets and activity of selected accounts from your timeline. Muting someone won’t, however, stop the person from being able to interact with your tweets — be it favoriting, replying or retweeting. The fact that they are doing so just won’t show up in your timeline.

This can be a convenient way to temporarily muffle people who, for example, are live tweeting an event or opining on a topic that you don’t much care about. Muting can be reversed at any time, and unlike a “block,” people won’t know when they’ve been muted.

The way muting works is similar to a change Twitter tried to make in December so that people who were blocked wouldn’t be notified. In fact, blocked users would have been able to continue to see and follow the Twitter activity of the person who blocked them. Twitter reversed course hours later amid user outcry.

Michael Sippey, who at the time was Twitter’s vice president of product, wrote in a blog post that the change was intended to address concerns about “post-blocking retaliation.”

The mute function is available on Twitter’s iPhone and Android apps and the Twitter.com website. It will be rolled out to its entire user base over the coming weeks. (Muting already exists on some third-party Twitter clients, including Twitter’s own Tweetdeck.)

To mute someone, click on the “more” link on individual tweets, then click “mute @username.” Muting can also be done from someone’s profile page by tapping the gear icon and selecting “mute @username.”