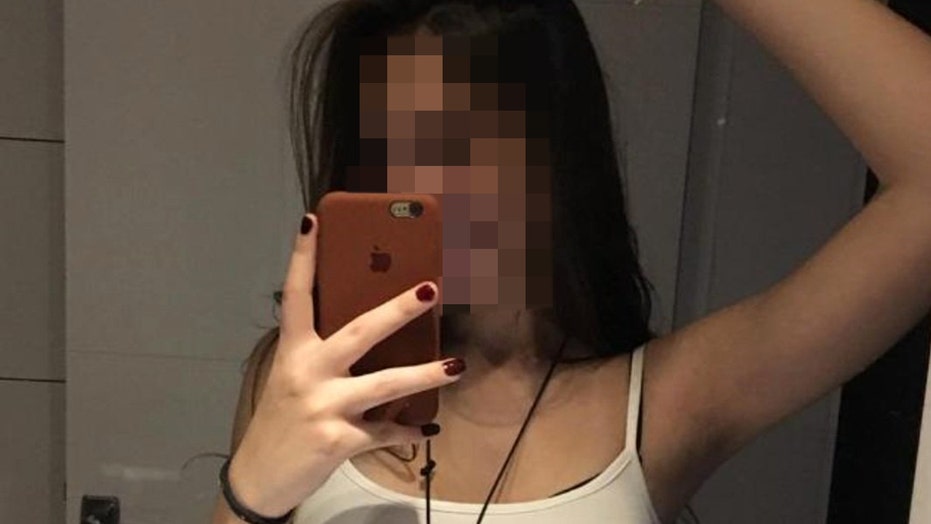 On Sunday, the IDF tweeted that the Palestinian terror group created fake profiles, which included photos of women, in an attempt to hack the phones of Israeli soldiers. “What Hamas didn’t know was that Israeli intelligence caught onto their plot, tracked the malware & downed Hamas’ hacking system,” it added, with the hashtag #CatfishCaught.

“Catfishing” is the creation of fake identities on social media to deceive people.

IDF spokesman Lt. Col. Jonathan Conricus told Fox News that the attack was “more advanced” than previous "catfish"-style hacking attempts by Hamas. The fake women, he explained, reached out to young male soldiers via Facebook, Instagram and, for the first time, the Telegram messaging app. At one point the soldiers were then asked to download a different app via direct link. Once downloaded, the soldiers' phones were infected, and the women "disappeared," according to Conricus.

This photo was among those used by Hamas hackers, who created fake social media profiles to target Israeli soldiers, according to the Israel Defense Forces. (IDF)

The app, which is described as similar to Snapchat, used the phones' camera, locations and gave Hamas almost complete access to the soldiers' phones.

The hacking attempt by Hamas displayed a new level of sophistication. "They are learning and upping their game,” Conricus said. The fake profiles described the young women as new immigrants to Israel, and their messages contained spelling mistakes and Hebrew slang.

Hamas, which controls the Gaza strip, also attempted to disguise the photos used, so that they wouldn't be found using a reverse search on Google. Conricus said that thanks to the awareness of the soldiers targeted, the attack was carefully monitored by the Israeli military before being thwarted.

A few dozen Israeli soldiers' phones were affected by the malware, according to Conricus, who said that no significant damage was caused by the attack. Many of the infected phones are being monitored by the Israel Security Agency (ISA) and IDF cyber units.

The hacking attempt was the third Hamas effort to “catfish” Israel soldiers in just three years, according to Conricus. The spokesman told Fox News that the most recent Hamas catfishing attempt prior to this one was in July 2018.

Cybersecurity is a critical part of Israel’s defense operations. In a rare public speech in 2017 Nadav Argaman, the head of the Shin Bet explained how the country has harnessed tech to prevent "lone-wolf" terrorist attacks.