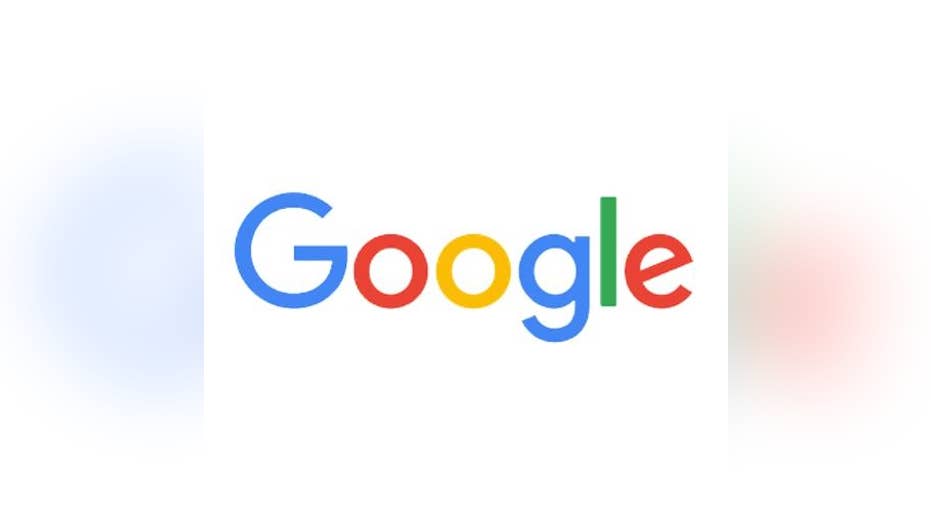 Google employees across the globe staged a series of walkouts to protest claims of sexual harassment, gender inequality and systemic racism.

Thousands of Google employees began to walk out at company locations worldwide on Thursday to protest sexual harassment, pay inequality and a workplace culture of that dismisses victims and tolerates abuse of power.

"We were disgusted by the details of the recent New York Times article, which provided the latest example of a culture of complicity, dismissiveness, and support for perpetrators in the face of sexual harassment, misconduct, and abuse of power," organizers of the #GoogleWalkout said in a statement to Fox News. "Sadly, this is part of a longstanding problem, one further amplified by systemic racism. We know this culture well."

In New York City, throngs of Google employees filled a nearby park to capacity, carrying signs that said "Times Up Tech" and "Workers Rights Are Women's Rights."

"What you read in the New York Times are a small sampling of the thousands of stories we all have, the thousands of stories we carry for each other, the thousands of instances of abuse of power, discrimination, harassment and a pattern of unethical and thoughtless decision-making that has marked this company for the last year and that has marked our culture and scarred so many of us," said Meredith Whittaker, Google Open Reseach founder and an organizer of the demonstration, to the assembled crowd not far from Google's New York City office in Chelsea.

The organizers, who received the support of CEO Sundar Pichai for their protest across 40-plus office globally in an email late Tuesday, have a list of five demands:

1. Protesters want a blanket end of forced arbitration for harassment and discrimination claims, as well as the ability for Google employees to bring a colleague or supporter when meeting with HR.

TECH GIANTS MAY HAVE TO BE BROKEN UP, SAYS FOUNDER OF WORLD WIDE WEB

2. A commitment to end pay and opportunity inequity and to "make sure there are women of color" at every level of Google, and the release of transparent data on the "gender, race and ethnicity compensation gap." Such data must also include promotion rates, the handling of leaves and inequity in project and so-called job ladder opportunities.

3. A public sexual harassment transparency report that includes the number of claims at Google over time and by product area, the types of claims, as well as how many victims and accused have left the tech giant and any exit packages and their value.

4. A clear, inclusive process for reporting sexual misconduct safely and anonymously that is accessible for all Google employees.

5. Elevate the company's Chief Diversity Chief, Danielle Brown, to answer directly to the chief executive officer and make recommendations directly to the board of directors, appoint an employee representative to the board, with both the head of diversity and the employee rep working to "allocate permanent resources" for the protesters first four demands.

The walkout appeared to be drawing large crowds in several cities where Google maintains offices, including Dublin, Zurich, London, Tokyo and Singapore.

Alphabet, the parent company of Google, currently employs 94,372 people as of its most recent quarter.

"Earlier this week, we let Googlers know that we are aware of the activities planned for Thursday and that employees will have the support they need if they wish to participate. Employees have raised constructive ideas for how we can improve our policies and our processes going forward. We are taking in all their feedback so we can turn these ideas into action.”

The protesters' demands are likely to further fuel a growing backlash coming from within Silicon Valley mainstays over issues of cooperation with the Defense Department, ICE, and the police, as well as perceptions of political bias both inside and outside of these companies.