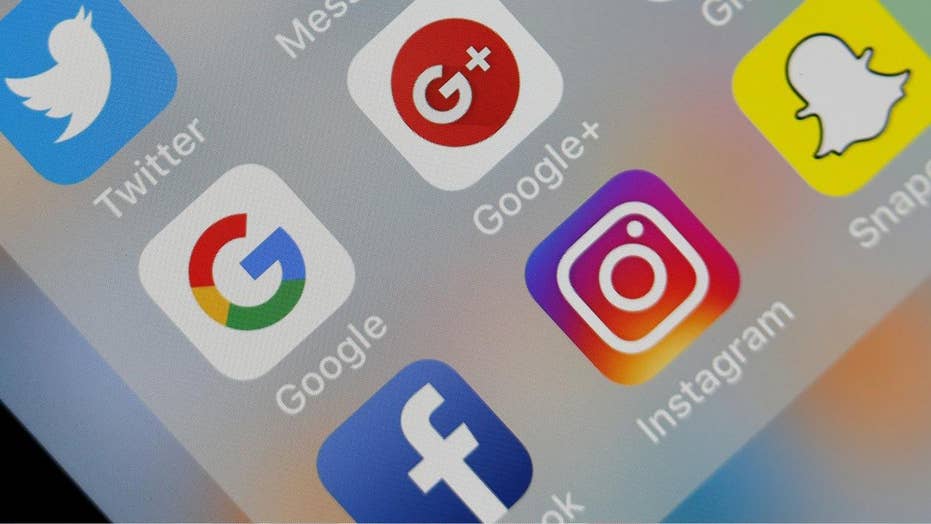 Employees at the biggest tech companies donate more money to Democrats than Republicans.

President Trump has repeatedly called out Google, Facebook and Twitter for liberal bias. Two weeks until the midterms, it would appear he may have had a point.

Employees of the tech giants have given a total of $2.4 million to House and Senate candidates, according to Federal Election Commission filings. Of that, only $176,000 - less than 8 percent - went to Republicans.

By comparison, in the last midterms in 2014, Google, Facebook and Twitter workers gave a total of $838,000 to congressional candidates, according to the nonpartisan Center for Responsive Politics. Of that, $679,000 went to Democrats and $259,000 went to Republicans.

In July, President Trump accused Twitter of “shadow banning” prominent Republicans. “Not good,” he tweeted. He also accused Google in a series of tweets in August of playing up negative articles about him in search results.

The campaign donation findings could provide Trump more ammunition that the big tech firms have a built-in bias that tilts left. 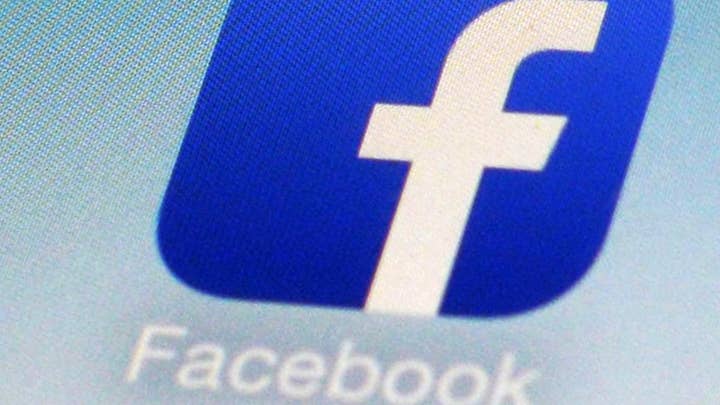 "It is interesting to see that employees of the tech world are giving substantially more donations to Democrats than Republicans but not shocking, given many of these employees likely reside in blue states and the nature of the industry's employees-educated, higher income -- and because many of these employees may be affected by policies that are in the news right now like immigration to education," University of Arkansas political science professor Karen Sebold told Fox News.

Additionally, said Sebold, whose specialty is campaign finance, donations for the 2018 midterms are becoming increasingly presidentialized, “thus the votes/donations might be taken as a sign of opposition toward President Trump."

Facebook CEO Mark Zuckerberg admitted during congressional testimony that Silicon Valley was an “extremely left-leaning place” and Twitter CEO Jack Dorsey has conceded that his staff is primarily “left-leaning.”

When it comes to employees' individual donations, however, there is a marked tilt to the left.

Google employees have given more than their counterparts at Facebook and Twitter in terms of political contributions, $1.7 million, records show. Of that, they favored Democrats by a decisive margin. Only $117,000 went to Republicans.

Twitter employees have donated a total of $105,000 during the 2018 election cycle. None of that cash has gone to Republicans.

Google vice president Jason Spero told CNBC in May that his political activism has grown since Trump was elected.

"I'd never been as aware, awake and active as I have been since that November," he said.

The station reported that at that moment Spero and other employees at Google and across Silicon Valley had their sights set on the 2018 midterms and flipping the House in favor of Democrats.

Cruz has received one campaign contribution from a Google employee for $250.

O'Rourke was also a top recipient of campaign cash from Facebook employees, according to the FEC filings. The donations to Beto totaled more than $18,000.

Google CEO Sundar Pichai is listed as a donor but not to any congressional candidate.

Instead, the filings show he gave the Democratic Senatorial Campaign Committee and National Republican Senatorial Committee each $33,900, the maximum contribution.

Dorsey also hasn’t donated any money to Democrats or Republicans in 2018, and neither has Zuckerberg.

Zuckerberg's only donations were two to the Facebook PAC for a total of $10,000.