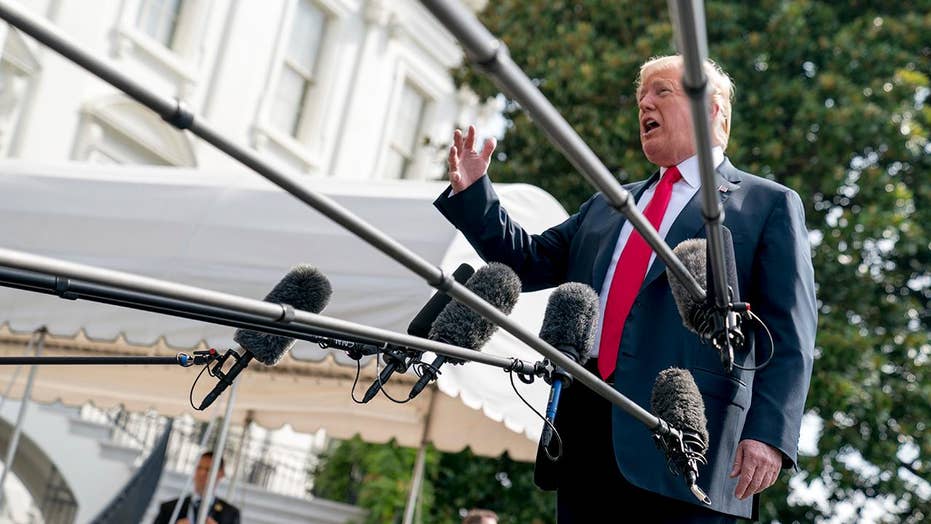 President Trump threatened Google in an early Tuesday morning tweet, saying the Internet giant’s search engine is biased against conservative media and promised that the situation “will be addressed.”

“Google search results for “Trump News” shows only the viewing/reporting of Fake New Media. In other words, they have it RIGGED, for me & others, so that almost all stories & news is BAD. Fake CNN is prominent. Republican/Conservative & Fair Media is shut out. Illegal?” Trump wrote in a tweet.

“96% of results on “Trump News” are from National Left-Wing Media, very dangerous. Google & others are suppressing voices of Conservatives and hiding information and news that is good. They are controlling what we can & cannot see. This is a very serious situation-will be addressed!” he added.

Google, however, pushed back and denied ranking results to "manipulate" political sentiment.

"When users type queries into the Google Search bar, our goal is to make sure they receive the most relevant answers in a matter of seconds," a Google spokesperson said in a statement. "Search is not used to set a political agenda and we don't bias our results toward any political ideology. Every year, we issue hundreds of improvements to our algorithms to ensure they surface high-quality content in response to users' queries. We continually work to improve Google Search and we never rank search results to manipulate political sentiment."

This is the first time Trump raised the issue of Google search engine’s alleged bias. Just weeks ago Trump attacked other tech giants such as Twitter and Facebook for silencing non-left wing voices, saying “too many voices are being destroyed” and pledged to address the problem as well.

Facebook and Twitter have been under fire for allegedly censoring conservative and Republican accounts on their platforms, while taking a more lenient approach to liberal and left-wing users. 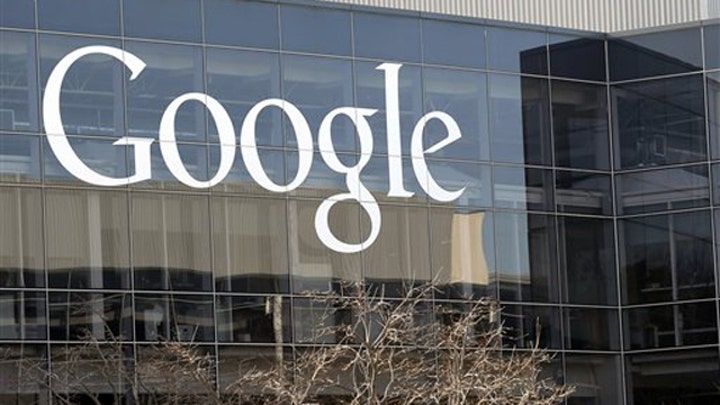 The president previously pointed out to the problem of so-called “shadow banning” on social media platforms, where users while technically not banned but their posts aren’t visible to most users, saying the practice was “discriminatory and illegal.”

“I think what the American people need to understand is there is bias against conservatives and Republicans all across this country,” he said during an interview on Fox Business. “And now as you see things, it’s always been there with newspapers and television, but now as you see it getting into the internet it's one of the challenges we have with millennials.”

His remarks came after Google came under fire for inadvertently listed “Nazism” as one of the ideologies of the California Republican party. Google immediately fixed the issue after widespread criticism and blamed the search result on “vandalism” on one of its sources.

A U.S. House committee announced last week that Twitter CEO Jack Dorsey and other tech executives will appear before the panel on Capitol Hill Sept. 5.

Dorsey will discuss his company’s “algorithms and content judgment calls” before the House Energy and Commerce Committee, the committee announced via Twitter.