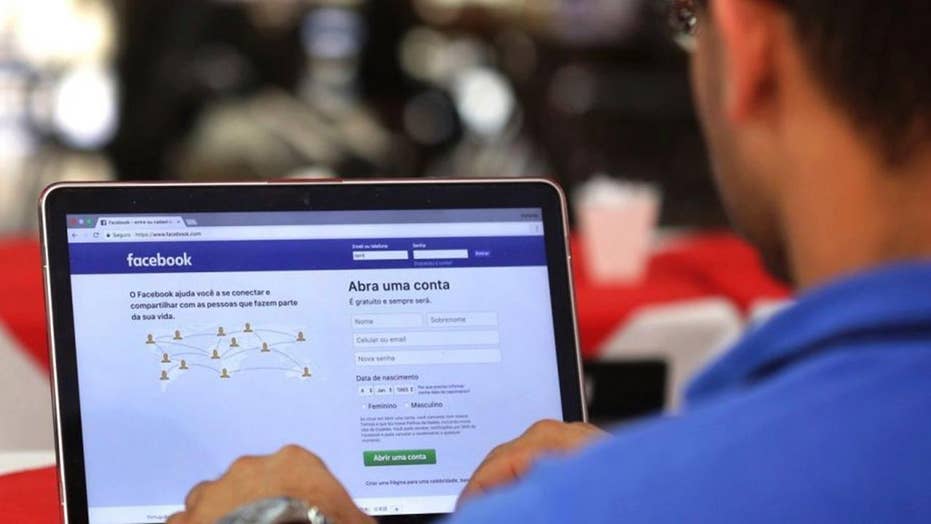 Facebook Inc.’s difficult year is taking a toll on employee morale, with several key measures of internal sentiment taking a sharp turn for the worse over the past year, according to people familiar with the matter and messages reviewed by The Wall Street Journal.

Amid a plunge in the stock price, ongoing leadership turmoil and critical media coverage, just over half of employees said they were optimistic about Facebook’s future, down 32 percentage points from the year earlier, according to the survey, which was taken by nearly 29,000 employees. Fifty-three percent said Facebook was making the world better, down 19 percentage points from a year ago.

Chief Executive Mark Zuckerberg directly addressed the survey results at a question-and-answer session in early November, some of the people said, saying he and other senior officials were taking steps to address the underlying issues.

The darkening mood within the social-media giant is notable in part because its workforce has been resilient through other difficult patches in the past. That includes the period after the 2016 presidential election, when many critics were blaming Facebook for allowing fabricated news articles to pervade the platform.

NO MORE FOMO? CUTTING BACK ON FACEBOOK, SNAPCHAT WILL MAKE YOU LESS DEPRESSED AND LONELY, STUDY SAYS

But many people inside Facebook say this period feels different, in part because of the unusual turbulence at the top of the company, which has struggled to respond to its various internal and external controversies. The declining stock price has also hurt morale among employees for whom stock options are a large part of their compensation, current and former employees say.

“It has been a difficult period, but every day we see people pulling together to learn the lessons of the past year and build a stronger company,” a Facebook spokeswoman said. “Everyone at Facebook has a stake in our future and we are heads down shipping great products and protecting the people who use them.”

Click here to read more from The Wall Street Journal, where this story was originally published.