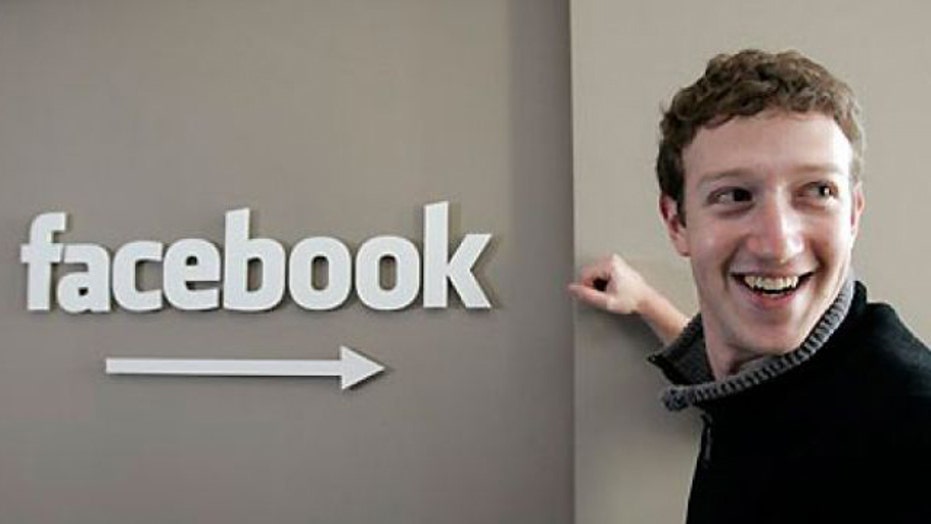 Interest in Facebook has peaked and the social network could lose up to 80 percent of its users by 2017, researchers say.

Academics at Princeton University used theories on the spread of disease combined with Google Trends data on searches for Facebook to predict the demise of the world's largest social network.

"Facebook has already reached the peak of its popularity and has entered a decline phase," they concluded. "The future suggests that Facebook will undergo a rapid decline in the coming years, losing 80 percent of its peak user base between 2015 and 2017."

Facebook is worth $139 billion and has more than one billion users worldwide.

Researchers looked at the number of Google searches for Facebook, and found that they peaked in December 2012. A similar spike in searches was observed for Myspace months before it hit its peak in 2008, before heading into terminal decline.

The report said that every user who joins a social network expects to stay indefinitely, "but ultimately loses interest as their peers begin to lose interest."