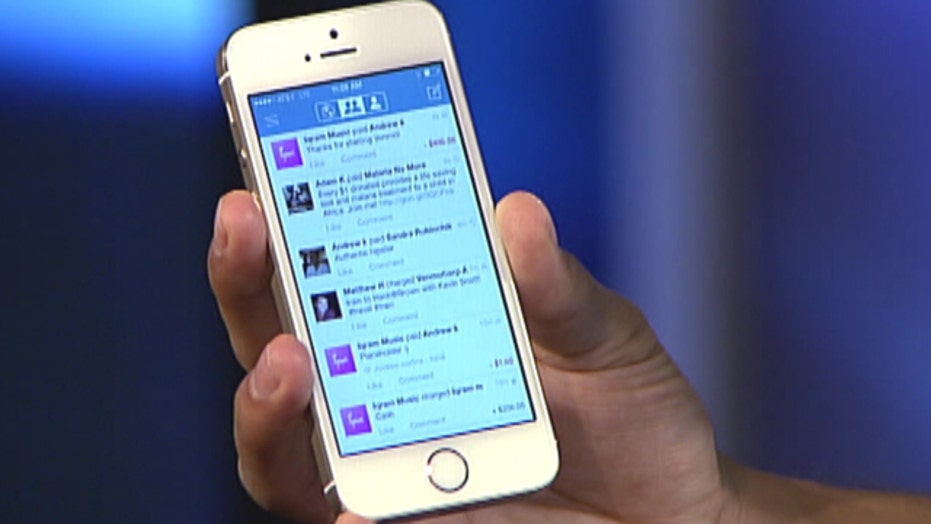 Venmo is a mobile payment app that lets you easily send and receive money -- but you might not know that from the company's ads.

The "Lucas Uses Venmo" campaign -- featuring a photo of a man, presumably Lucas, and a phrase about something Lucas does -- has caused a stir around parts of New York, inspiring plenty of parodies and its own Tumblr page.

"Lucas is an engineer that works at Venmo, and we thought it would be cool to showcase someone who works at the company that just uses Venmo on a daily basis," Magdon-Ismail said.

"We felt like other people would be able to relate to that, and we decided if we just put something out there, just a little statement about Lucas and Lucas uses Venmo, maybe it would catch on."

It has certainly gained traction on the Interwebs, and that's clearly getting a message out about the company: